Amanda Seyfried only has eyes for Thomas Sadoski.

In honor of her new husband’s birthday, the actress took to Instagram to share her love for her main man.

“Still can’t take my eyes off you. Happy Birthday to the man of my life,” she wrote alongside the sweet shot.

RELATED: “Bachelor” couple Nick Viall and Vanessa Grimaldi have finally addressed all of those breakup rumors

The couple secretly eloped in March just two weeks before welcoming their first child together.

According to E! News, the couple met while acting in Neil LaBute’s Off-Broadway play “The Way We Get By.” The private couple opened up about their secret marriage when Sadoski opened up to James Corden on “The Late Late Show” in March.

“We eloped,” he said. “We just took off into the country with an officiant and just the two of us, and we did our thing. […]We had a great day. It was perfect.” 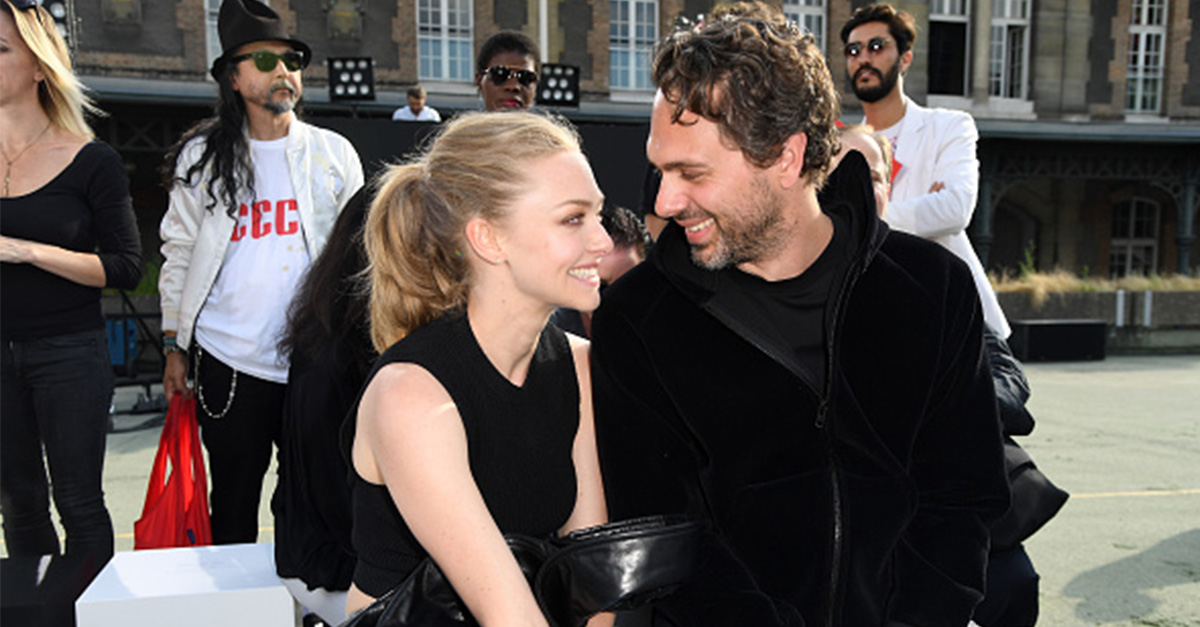