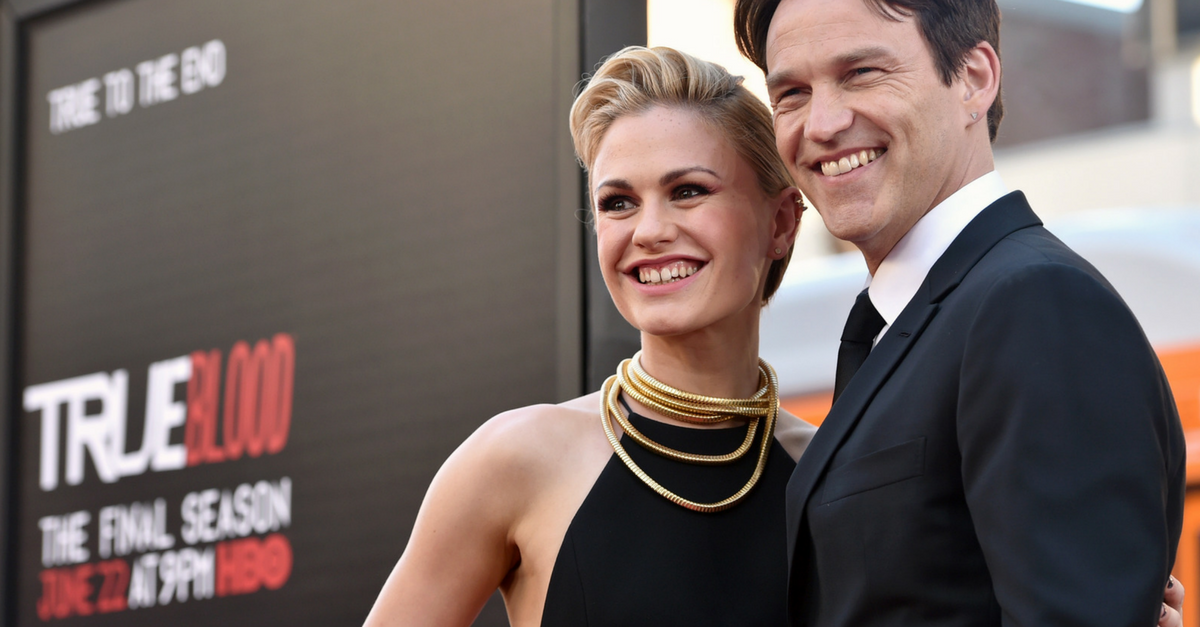 Earlier this week, BBC News accidentally showed footage of a scene from HBO’s “True Blood,” which featured a very naked Anna Paquin and unsurprisingly caught the attention of viewers around the world.

Word of the faux pas eventually reached Paquin herself, and when it did, she had the most hilarious response.

“MY BREASTS!!” she wrote on Twitter along with a link to the original story about the incident. “SO FUNNY ON SO MANY LEVELS”

BBC accidentally shows woman's breasts during News at Ten https://t.co/aUzwiKhqIZ via @telegraphnews MY BREASTS!! SO FUNNY ON SO MANY LEVELS

RELATED: A news anchor had no idea a steamy adult film was playing in the background while doing the news

“Now that I know what u guys were talking about this some of the funniest shit I’ve seen in a while!!!” she later tweeted, going on to retweet and respond to fans getting in on the fun. “Thanks for the giggle!”

Now that I know what u guys were talking about this some of the funniest shit I've seen in a while!!! Thanks for the giggle! #FreeTheNipple https://t.co/wDJPXhIZWA

Then, after the BBC announced that it would be looking into the matter in an attempt to figure out how such a thing could have happened, Paquin tweeted, “‘Looking into the matter?’ What’s there to look into my tits photobombed the news because someone was watching #trueblood in view of camera.”

"looking into the matter"? What's there to look into my tits photobombed the news because someone was watching #trueblood in view of camera😜 https://t.co/HoanXPhaxN

Clearly, she’s got a sense of humor!

RELATED: The cast of “Jersey Shore” has officially announced the date for their reunion series