Actress Elisabeth Moss spoke out about the Church of Scientology, “The Handmaid’s Tale” and the comparisons between them 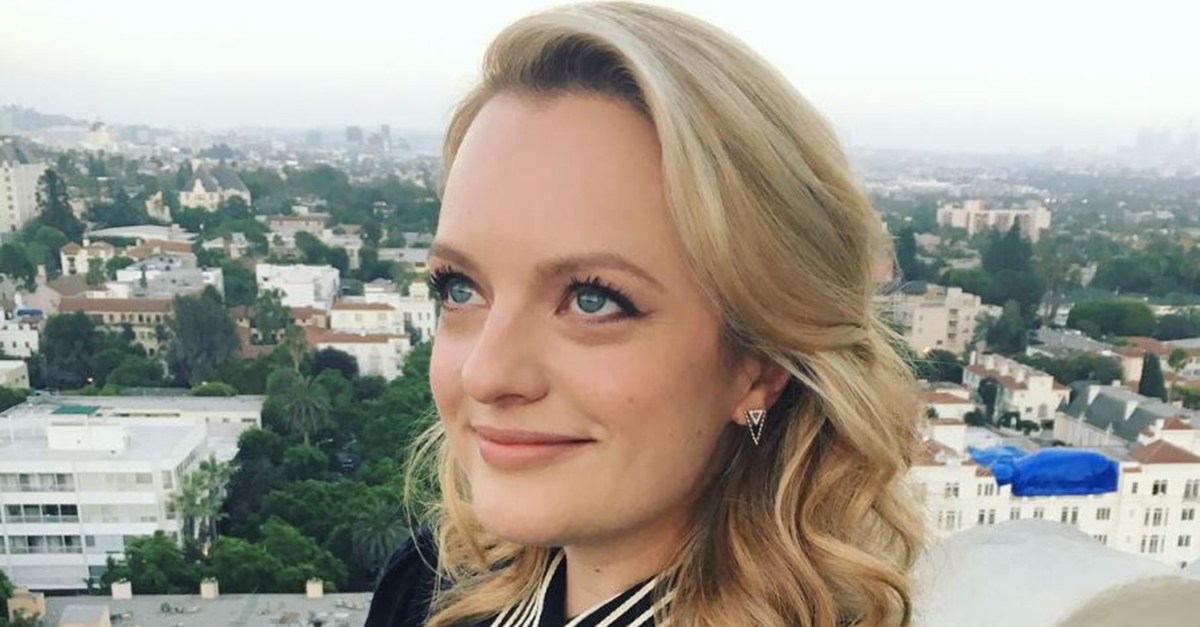 Shortly after actress Leah Remini said she couldn’t talk to her after leaving the Church of Scientology, actress Elisabeth Moss spoke out about the church and tried to clear up some misconceptions about it.

Moss recently posted a picture to her Instagram in preparation for the Emmy Awards, where Moss is nominated for her role in Hulu’s “The Handmaid’s Tale.”

Last Handmaids Tale season 1 event until the Emmys! Thank you for coming out everyone last night, your love and support of the show means more to us than I'll ever be able to express in words. Truly. And now we get to go work on bringing you season 2!!! Which by the way is going to blow your minds…😜#handmaidstale 📷 @ladygraypix

In the comments, Moss was presented with questions about the Church of Scientology, with some fans drawing comparisons to the nation of Gilead in “The Handmaid’s Tale.”

In the series, Gilead is a religious oligarchy formed after a nuclear war that controls what women can say and do.

One Instagram fan, named “moelybanks,” wrote, “Love this adaptation so much. Question though, does it make you think twice about Scientology? Both Gilead and Scientology both believe that all outside sources (aka news) are wrong or evil… it’s just very interesting.”

That’s actually not true at all about Scientology. Religious freedom and tolerance and understanding the truth and equal rights for every race, religion and creed are extremely important to me. The most important things to me probably. And so Gilead and THT hit me on a very personal level. Thanks for the interesting question!