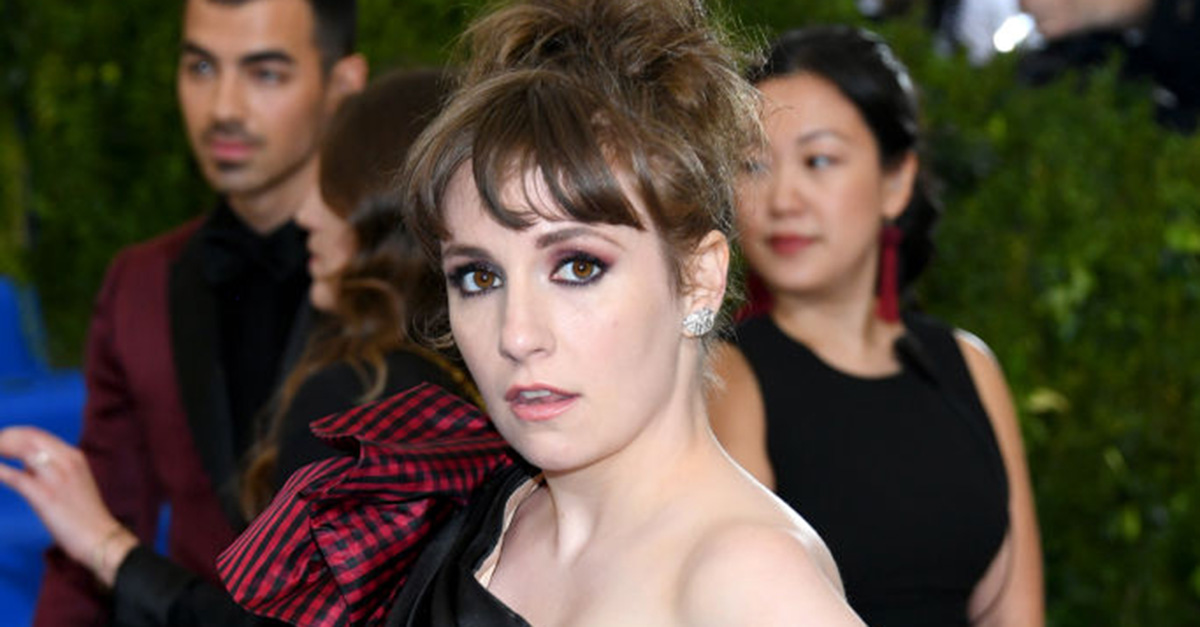 Actress Lena Dunham was hospitalized after the Met Gala this year.

Dunham walked the red carpet on the famous Metropolitan Museum of Art steps on Monday night but was later rushed to the hospital as pals partied the night away.

The star has been open about her struggles with endometriosis and was reportedly released after a series of tests, according to her rep. She is reportedly now at home recovering.

She recently opened up about her diagnosis in her Lenny Letter.

“My surgery went off without a hitch,” she wrote. “When I emerged, cotton-mouthed, Randy told me something I hadn’t expected to hear, maybe ever: there was no endometriosis left. Between my surgeries and hormonal intervention, I was disease-free. That doesn’t mean it can never return, but for now, once my sutures have been removed and my bruises have changed from blue to yellow to green to gone, I will be healthy.”

RELATED: Brad Pitt reveals he made a major life change since splitting from wife Angelina Jolie

Ahead of her hospitalization, Dunham was her usual goofy self posting images from the night out on the town including this LOL-worthy pic of herself posed behind former Disney star Joe Jonas.

“Fatal attraction,” she captioned the photo.

Dunham also showed off a detail most fans missed from her outfit that night. She wore a small Planned Parenthood pin in her dress to show her support.