Shelley Duvall, whose iconic role alongside Jack Nicholson in “The Shining” made her an unmistakable star, is putting her struggles with mental illness in front of the public for the first time. Sadly, it isn’t pretty.

Duvall recently sat down with Dr. Phil, and her appearance is as unrecognizable now as it was recognizable during her acting heyday in the 1980s, with her tall, slight frame, narrow face and bulging eyes.

Now 67, Duvall lives a sheltered life in the small Texas town of Blanco. It is clear in the interview that as she makes her first public appearance in a decade, Duvall is not in good health.

The actress is also known for her role as Olive Oyl in the movie “Popeye” alongside the late Robin Williams. She had this to say about Williams: “I loved Robin Williams. I don’t think he is dead.” Dr. Phil followed up by asking where she thinks Williams is. She said, “Shapeshifting.”

The next exchange will surely bring tears to the audience. Duvall said she believes she in danger. She said, “The man who is threatening me is the Sheriff of Nottingham.”

She pointing to her leg and said, “There’s a worrying disc inside of me,” before looking at Dr. Phil: “I’m very sick, I need help.”

Duvall’s battle with mental illness has only been seen in glimpses. More than a decade ago, the National Enquirer went to Blanco and recorded stories from the town’s residents. The magazine cruelly named the piece, “Shelley demented.”

RELATED: Remember “The Shining” with our movie review

At that time, Duvall claimed aliens were living in her body. She hinted at her struggles during the filming of “The Shining,” which infamously took 500 days to complete. Acclaimed director Stanley Kubrick reportedly forced the cast to crew to isolate her and to force her to re-do scenes hundreds of times.

Duvall spoke of that time in The Complete Kubrick, saying, “From May until October I was really in and out of ill health because the stress of the role was so great. Stanley pushed me and prodded me further than I’ve ever been pushed before. It’s the most difficult role I’ve ever had to play.”

For help with mental illness, 1-800-273-TALK to reach a 24-hour crisis center. Information can also be sought by contacting the National Institute of Mental Health Information Resources and Inquiries Branch on 301-443-4513. 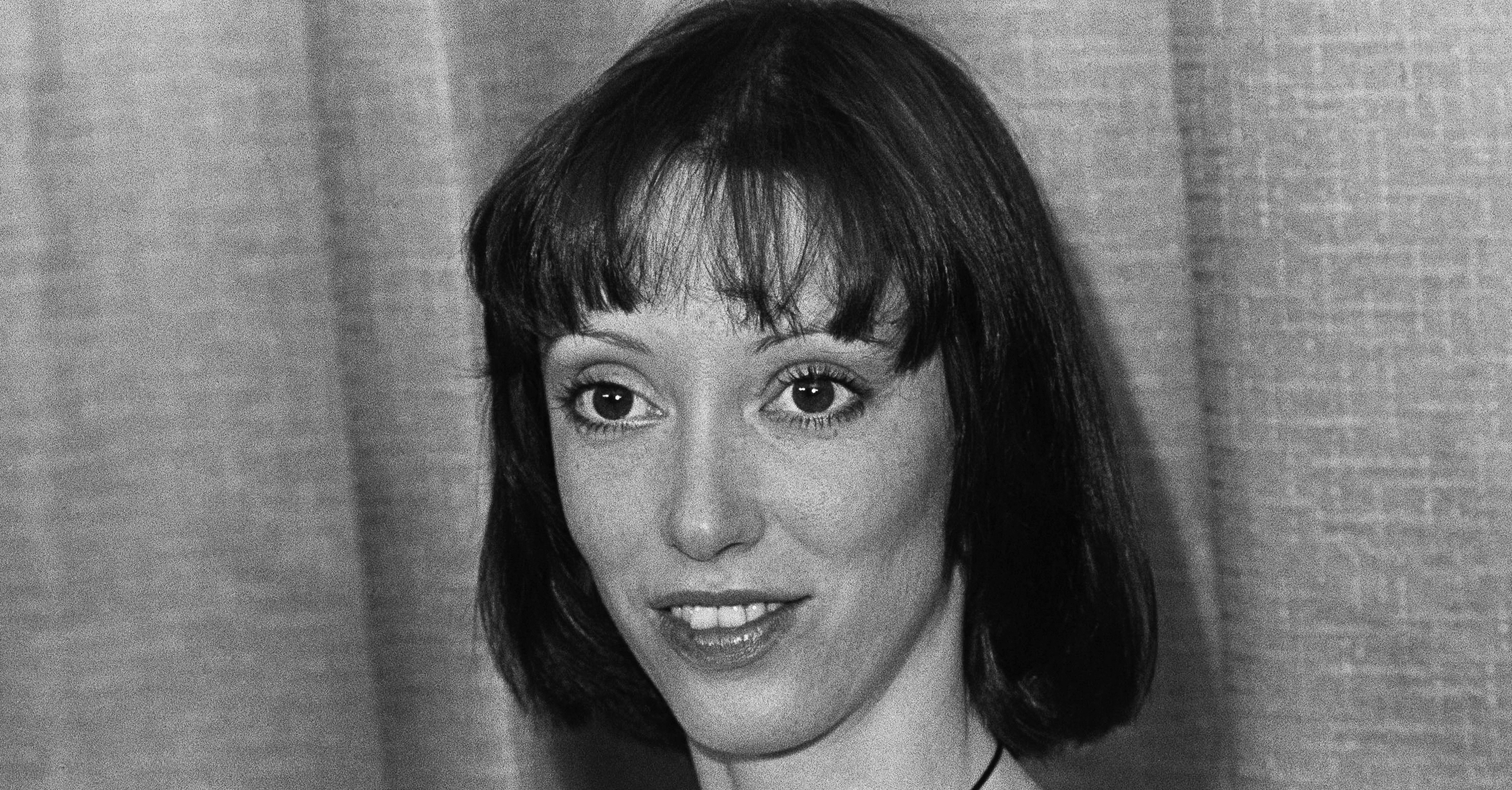