Actress Tilda Swinton’s ex-parter John Byrne has revealed that he is the child of incest. In an interview with The Times, the Scottish artist said that he discovered that his grandfather was actually his father in 2002. After a long period of disconnect with his grandfather, Byrne has come to terms with his lineage.

RELATED: After taking time to work on their marriage, Josh and Anna Duggar have big news about their family

The 77-year-old said that, in hindsight, his mother’s romantic relationship with her own father was obvious, as she would regularly walk eight miles from their home to his grandparents’ home.

“She was in love with her own father, utterly and totally,” Byrne explained. “She just wanted to be in his company. She couldn’t even confess it. My own father didn’t know.”

He claimed that he found out the family secret when his cousin rang him up one day to inform him that her mother had passed away. Apparently, Byrne’s mother had told her sister of the relationship, who relayed the information to her daughter, Byrne’s cousin. His cousin first told Swinton of the news, before plucking up the courage to tell Byrne himself.

Byrne admitted that he felt hatred for his grandfather after learning the secret, but over the years has come to accept the truth.

“Everything fell into place,” he said. “It’s because I admitted to myself that I adored my grandfather, beforehand. What did he do to me particularly, that damaged me? I don’t think he did damage me.”

RELATED: Prince’s ex-wife opens up about the heartbreaking moment their son Amiir was born with a rare genetic disorder 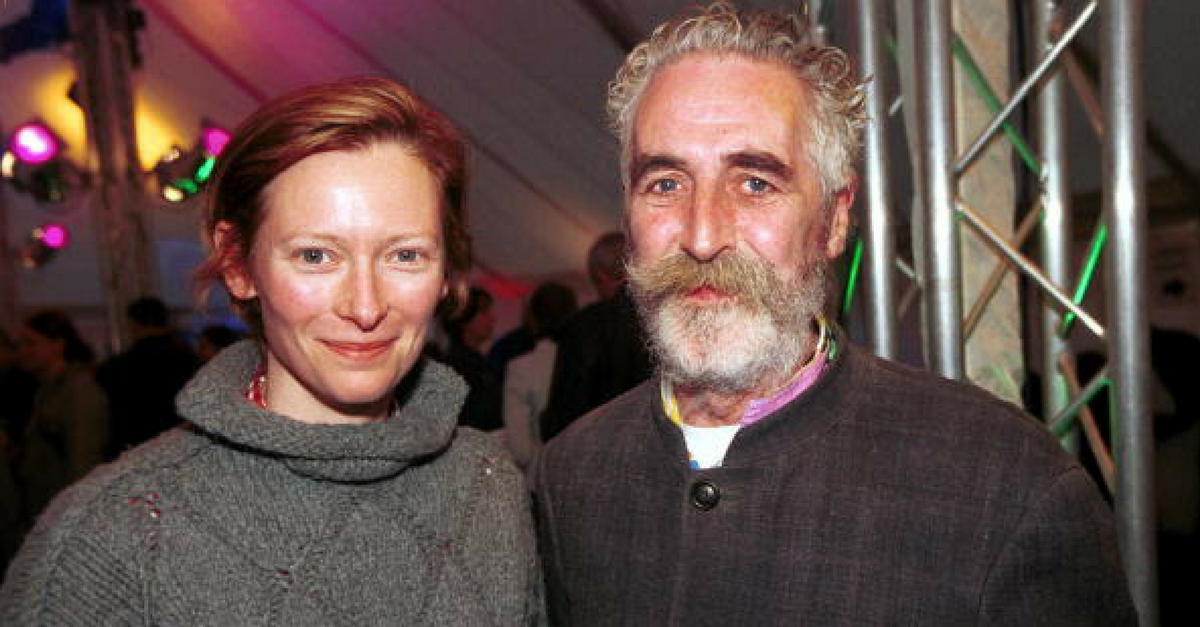