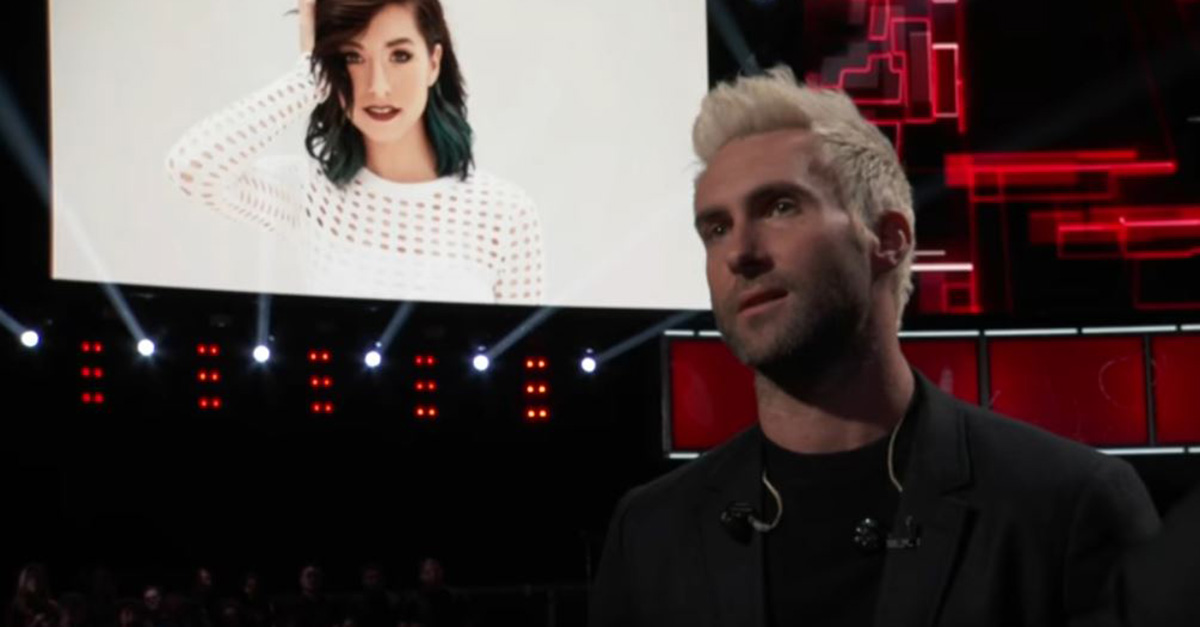 On Tuesday night, Levine and his current team on “The Voice,” Jesse Larson, Lilli Passero and Mark Isaiah performed the Beatles hit, “Hey Jude” in her honor.

Before taking the stage, Levine addressed Grimmie’s parents and brother Marcus in the audience.

“I loved her so much,” he started. “I miss her. It’s unfair that’s she’s not here. And, we’re going to sing her a little song tonight and I am going to sing every word to her in her honor. Thank you guys for being here. Christina, we love you.”

RELATED: Maks Chmerkovskiy opens up about the intruder who made him afraid to leave his fiancée and baby home alone

Team Adam then took the stage for a stunning and emotional performance. By the end of the performance, the audience and fellow coaches were on their feet applauding the number.

After the performance Levine and host Carson Daly announced a new foundation that has been set up in her honor.

The foundation will work to provide assistance, both emotional and financial for families and individuals who suffer from the devastating erffects of gun violence and will support families facing breast cancer diagnosis.

Grimmie was killed in June 2016 after a man approached her after a concert in Orlando, FL and shot her. She was just 22 years old. Levine was her coach on season 6 of “The Voice” and reportedly paid for her funeral.