Adam West’s sidekick Burt Ward had a heartbreaking reaction to losing his friend of 50 years, the “one real Batman” 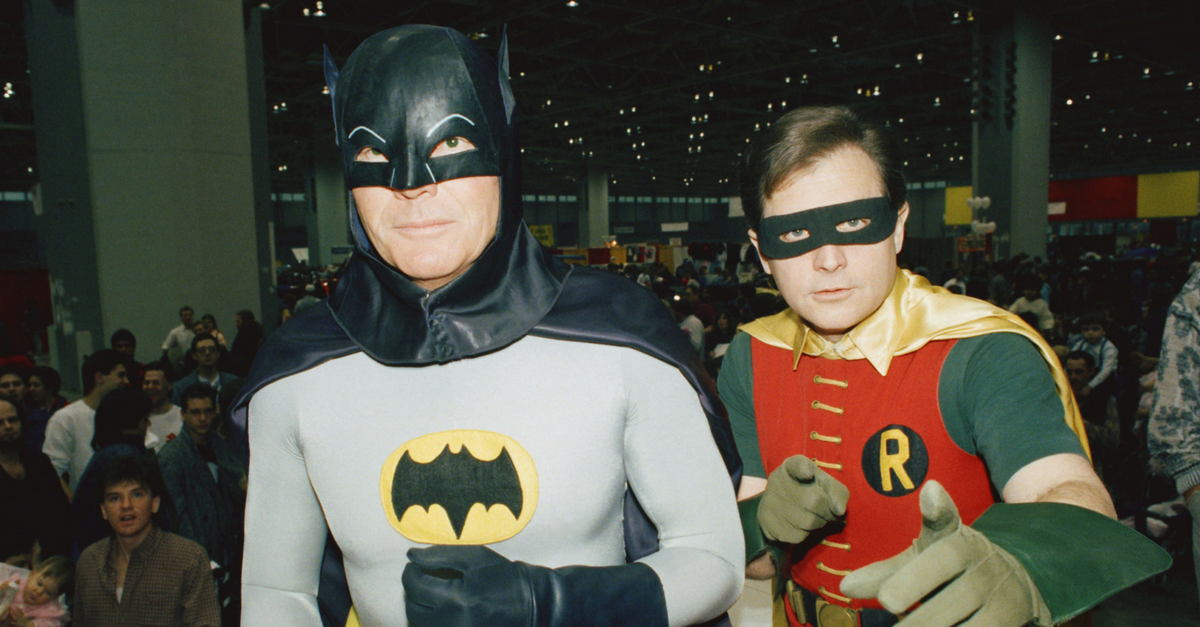 AP Photo/Mark Elias, File
FILE - In this Sunday, Jan. 27, 1989 file photo, actors Adam West, left, and Burt Ward, dressed as their characters Batman and Robin, pose for a photo at the "World of Wheels" custom car show in Chicago. On Saturday, June 10, 2017, West’s family said the actor, who portrayed Batman in a 1960s TV series, has died at age 88. (AP Photo/Mark Elias, File)

Following the sudden passing of “Batman” actor Adam West, the man who spent years by his side playing the role of Robin took time to remember his beloved friend.

“I am devastated at the loss of one my very dearest friends,” Ward said in a statement. “Adam and I had a special friendship for more than 50 years. We shared some of the most fun times of our lives together. Our families have deep love and respect for each other. This is a terribly unexpected loss of my lifelong friend. I will forever miss him. There are several fine actors who have portrayed Batman in films. In my eyes, there was only one real Batman that is and always will be Adam West. He was truly the Bright Night.”

RELATED: Fans of the 1960s “Batman” series are mourning the loss of their Bruce Wayne, actor Adam West

Photos: Adam West, alongside co-star, Burt Ward, on the set of Batman: The Movie (1966) – pic.twitter.com/Zpja2M5XpM

The close friends reportedly last saw each other two weeks ago when they traveled to an autograph signing on the east coast together. After a friendship that lasted half a century, it’s no surprise that Ward is truly heartbroken by the loss.

One imagines that with #AdamWest gone, Burt Ward feels a profound existential loneliness.

RELATED: In honor of the late actor, take a look at Adam West’s most famous moments as “Batman”