Adele’s 4-year-old son was reportedly injured during her recent soundcheck.

According to E! News, Angelo was hit in the eye by debris while fireworks were being tested ahead of her concert in Perth, Australia on Tuesday. Because of his injury, Adele decided to cancel the fireworks display for the remaining dates in her Adele Live tour.

She spoke recently about the incident during a show, according to themusic.com.au.

“Up until last night, we did have fireworks for you,” she said. “My son was watching [soundcheck] in the crowd…a bit of debris went in his eye so we got rid of them.”

She then asked the crowd if they want to see fireworks.

“Let’s get a cheer for fireworks if you want them,” she asked the crowd. “Let’s get a ‘boo’ if you don’t want shit in your eyes.”

The crowd apparently cheered in favor of fireworks. 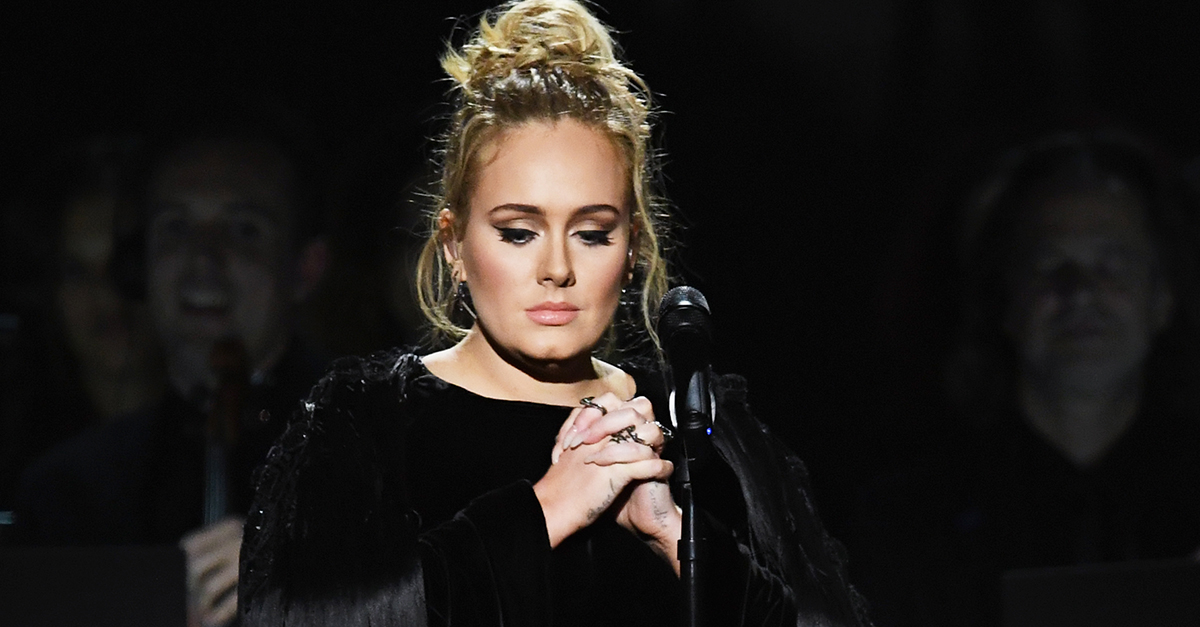