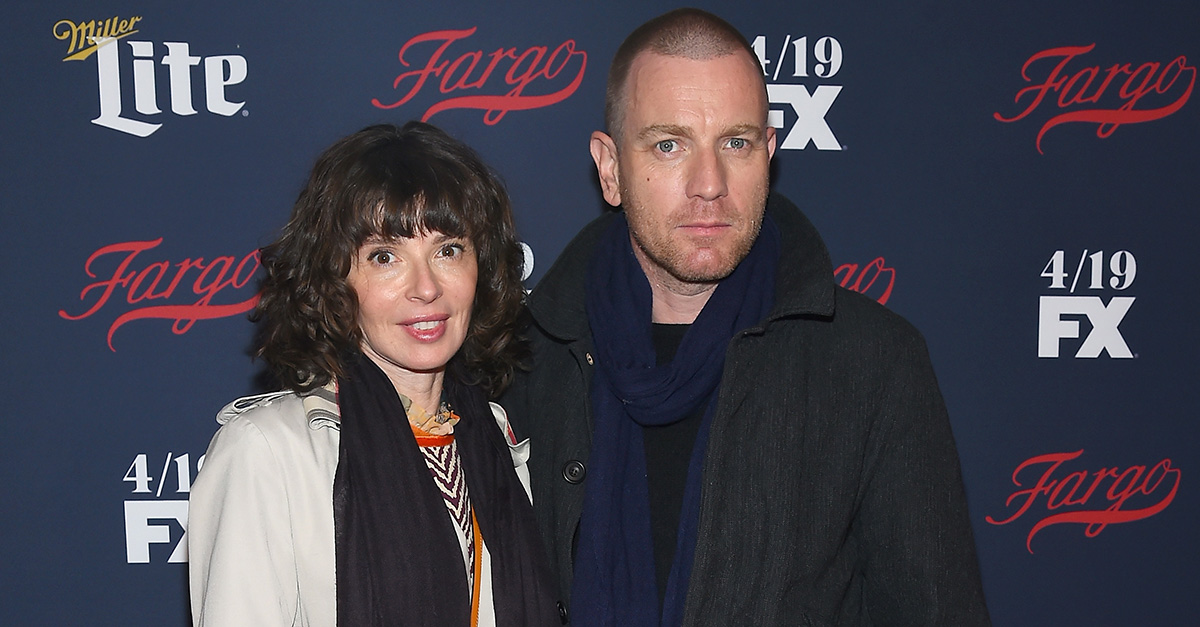 Actor Ewan McGregor has filed for divorce from his wife of 22 years, Eve Mavrakis.

TMZ obtained court documents where McGregor reportedly cited irreconcilable difference for the reason for their split. The actor is asking for joint custody of the couple’s three Clara, 21, Jamyan, 16, Esther, 15 and Anouk, 6, but Mavrakis wants sole custody giving McGregor visitation.

The couple did not have a prenup before their marriage so all of their assets will be divided. McGregor has also reportedly offered to pay spousal support.

RELATED: Live-action “Beauty and the Beast” star shares a shocking confession no one saw coming about the original film

The court documents cite May 28, 2017, as the official date of separation. They publicly announced their separation in October of last year.

Since the split, McGregor was spotted kissing “Fargo” star Mary Elizabeth Winstead. Earlier this month, McGregor thanked Mavrakis and Winstead when he accepted his Golden Globe for best performance by an actor in a limited series or motion picture for television for his role in “Fargo.”

“I’ve always loved being an actor and hanging out with actors and I got amazing actors to work with on this and it wouldn’t be any Emmett or Stassi without David, Michael, Carrie Coon and there would be no Rey without Mary Elizabeth Winstead so thank you very much,” he said, according to PEOPLE.

He continued, “I want to take a moment to thank Ev, who always stood beside me for 22 years and my four children, I love you.”