After 25 years together, this Hollywood couple is putting an end to their marriage 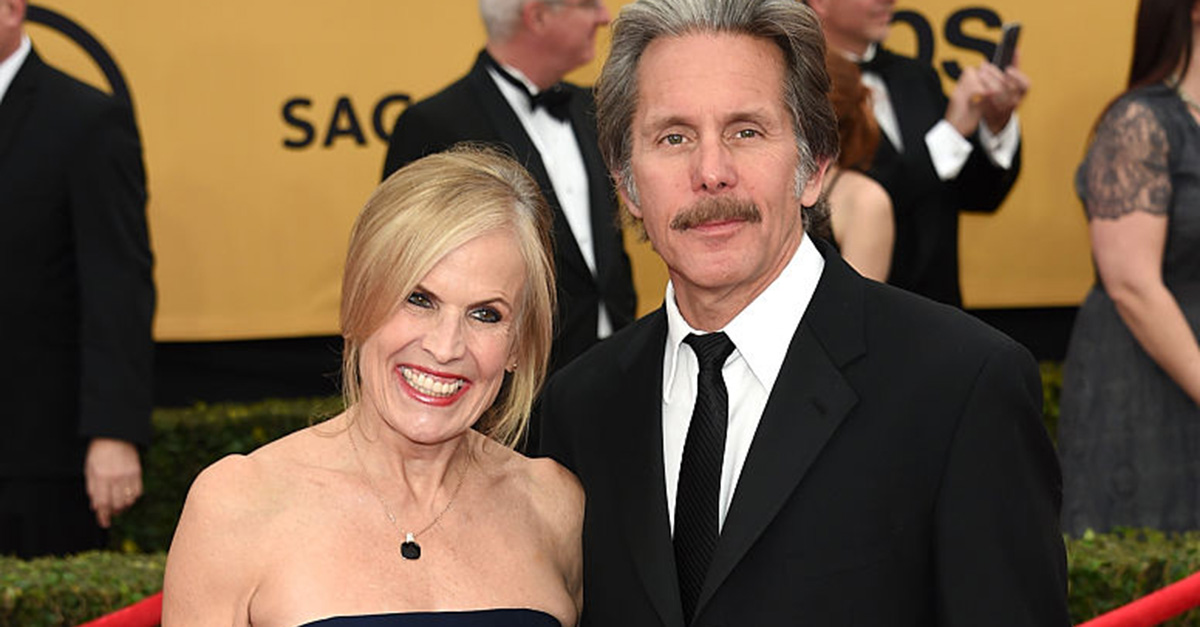 Gary Cole and Tedi Siddall are calling it quits.

According to TMZ, Siddall filed for divorce last week after 25 years of marriage. She wed Cole in 1992, and the actress listed Feb. 8, 2015, as their date of separation.

RELATED: There could be another big name joining the judges? panel of the upcoming ?American Idol? reboot

Siddall is reportedly requesting spousal support from her ex as well as adult child support for their 24-year-old daughter, Mary, who has autism.

Cole is best known for playing Bill Lumbergh in the 1999 comedy film “Office Space” and was previously nominated for a Primetime Emmy Award for his role as Kent Davison in “Veep.”