Aaron Carter told his fans Friday night on Twitter that he would be “disappearing for a while.” Carter tweeted the news shortly after TMZ reported that the singer and former teen heartthrob had checked himself into rehab — which People magazine later confirmed with Carter’s publicist.

“Aaron has decided to enter a facility to improve his health and work on his overall wellness,” Steve Honig, the singer’s representative, informed People. “He is going to do this privately and focus all his attention on being the best person and performer possible. He is grateful for the support and love from his fans and looks forward to coming back stronger than ever before.”

“I would like to tell all of you that I will be disappearing for a while to work on myself,” Carter wrote in a note which he screenshotted and shared on Twitter.

Carter has been in the news fairly regularly recently. In August, he came out as bisexual, and earlier this month, the cops were called to his house several times. 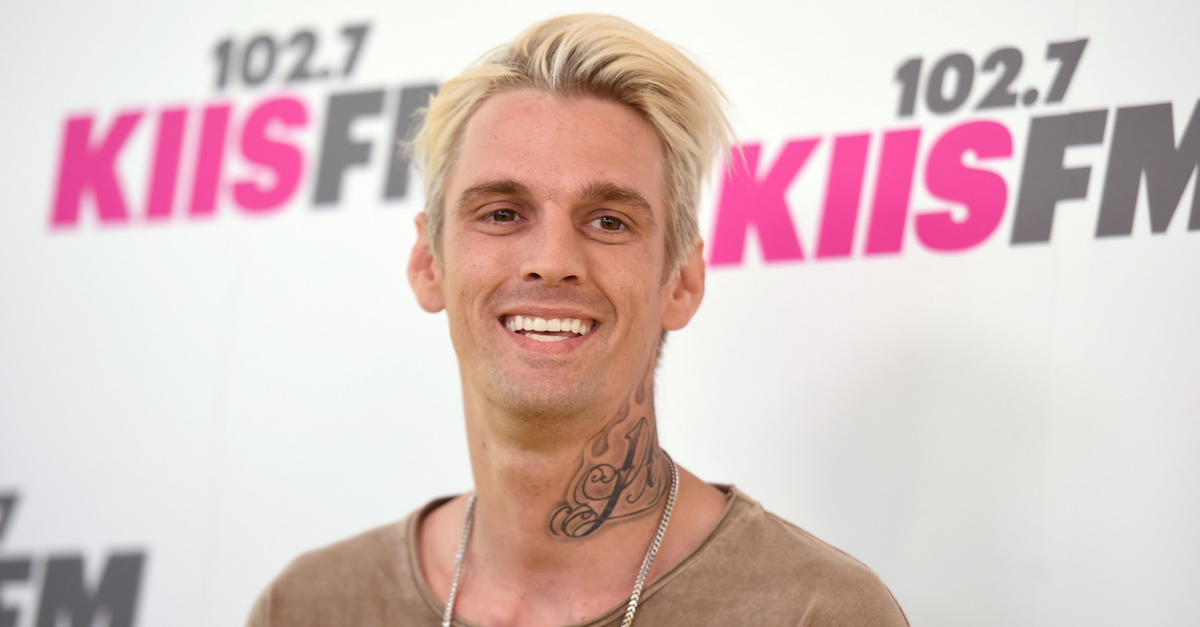