Menu
Follow us
Search
Menu
Search
In this Tuesday, Sept. 20, 2016, photo, Facebook CEO Mark Zuckerberg and his wife, Priscilla Chan, smile as they prepare for a speech in San Francisco. Zuckerberg and Chan have a new lofty goal: to cure, manage or eradicate all disease by the end of this century. To this end, the Chan Zuckerberg Initiative, the couple's philanthropic organization, is committing significant financial resources over the next decade to help accelerate basic science research. (AP Photo/Jeff Chiu)

“Priscilla and I are happy to share we’re expecting another baby girl!” Zuckerberg announced on Facebook on Thursday afternoon. “After our difficult experience having Max, we weren’t sure what to expect or whether we’d be able to have another child.”

RELATED: Look at which internet mogul and one-time atheist has suddenly found religion

The couple is already parents to daughter Maxima “Max,” who turned 1-year-old this past November. Before having her, they reportedly tried to get pregnant for years, with Chan suffering three miscarriages before becoming pregnant with Max. In his announcement, Zuckerberg stressed the importance of giving his daughter a sister.

“When Priscilla and I first found out she was pregnant again, our first hope was that the child would be healthy. My next hope was that it would be a girl. I cannot think of a greater gift than having a sister and I’m so happy Max and our new child will have each other,” he explained, adding that he grew up with three sisters and Chan grew up with two. “We are all better people because of the strong women in our lives — sisters, mothers and friends. We can’t wait to welcome our new little one and do our best to raise another strong woman.”

RELATED: Mark Zuckerberg just came to the defense of Peter Thiel over his $1.25 million donation to the Trump campaign 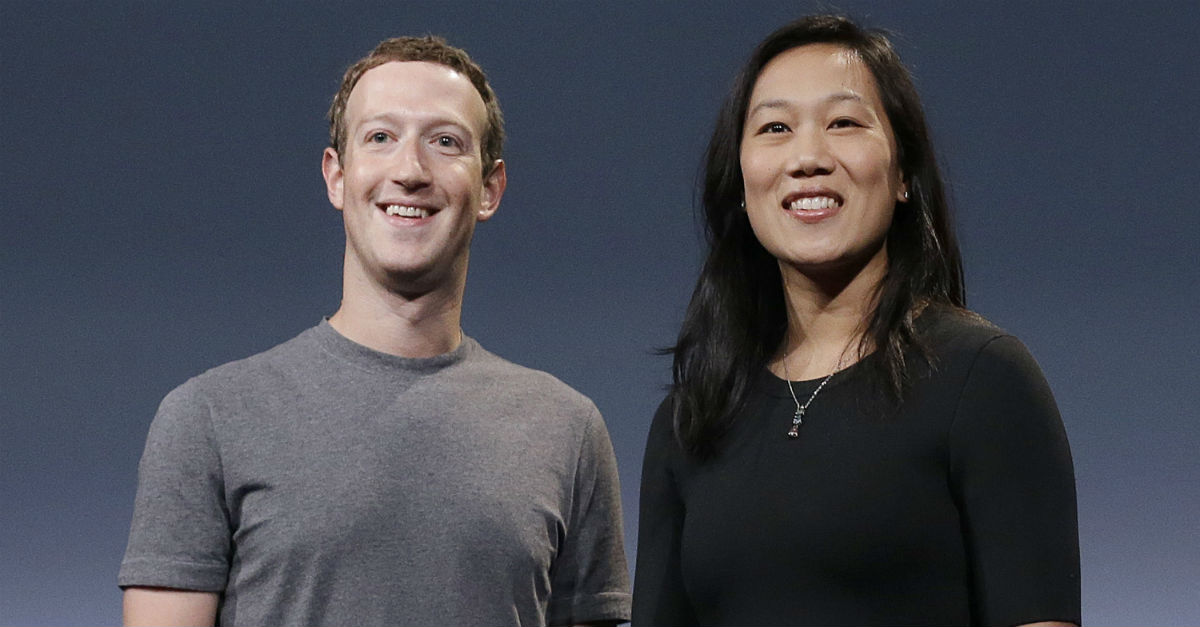