After dropping to a size 4, Mama June reveals whether or not she is looking to get married again 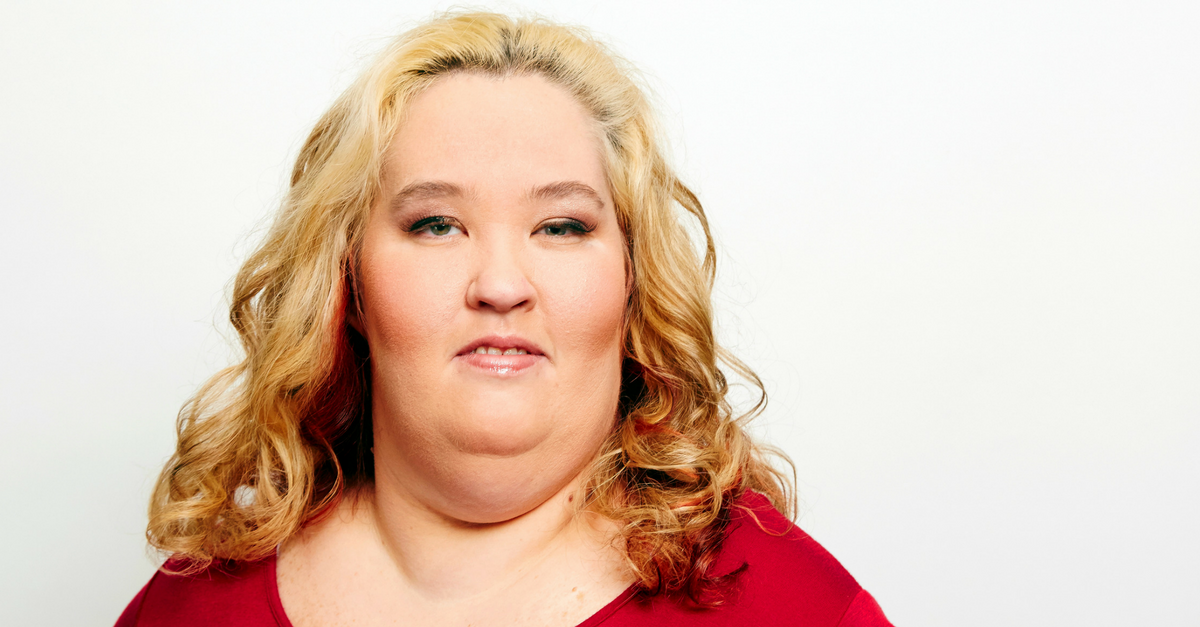 Mama June Shannon has officially gone “From Not to Hot,” but that doesn’t mean she is ready to settle down again.

In a new interview with US Weekly, the reality star shared her ideas about walking down the aisle for a second time.

“[Marriage] and June does not go in the same sentence,” she joked. Shannon and her ex-husband, Mike “Sugar Bear” Thompson, split in September 2014. They were never legally married, but did have a commitment ceremony in May 2013. Thompson has moved on and recently married his new wife, Jennifer Lamb.

In a new episode of “Mama June: From Not to Hot,” Shannon revealed the split was one of the reasons she started working out. She also told viewers she bought a “revenge dress” to show off her newly slimmed down body at her ex’s January wedding.

Though their commitment didn’t last, Shannon admittedly doesn’t regret her relationship with Thompson — and she certainly doesn’t want him back.

“Never in a million years do I ever want that son of a bitch back. No, ma’am,” she said.

While she doesn’t see herself ever getting into a wedding dress again, she did reveal she is looking forward to dating again.

“The type of guy I’m attracted to would be someone who is very loving, very caring, very devoted, is willing to give 100 percent like I am,” Shannon said. “Someone who knows that my kids are a number-one priority and knows that no matter what, they are going to be here. And also someone who can be my best friend, but also we can have that seriousness to our relationship.”