After heavy backlash, Justin Timberlake’s halftime show will not feature a hologram of Prince 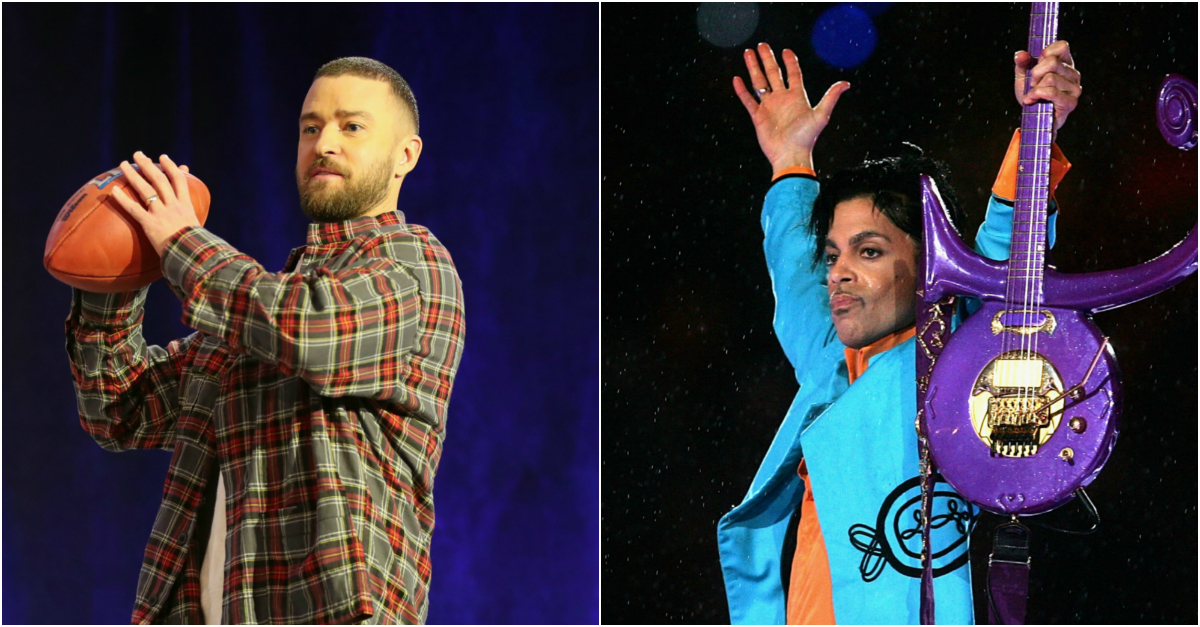 Deceased pop icon Prince was rumored to be making an appearance at the Super Bowl halftime alongside Justin Timberlake.

TMZ initially reported that Timberlake had a “trick up his sleeve” to honor the legendary musician in his hometown of Minneapolis at the 2018 halftime show, with the Star Tribune later confirming the rumor with the NFL.

Timberlake called Prince ?the greatest all-around musician [he] can think of in popular culture,? at a recent press conference, but refused to elaborate on details — although he did tease some info: ?We?re doing a few things with this halftime show they?ve never quite done before.?

But not everyone was excited, including The Purple One himself, and the idea has reportedly been ditched following massive push-back.

In a 1998 interview with Guitar World magazine, Prince didn’t seem too enthusiastic about the advent of technology that could make collaborations with deceased musicians possible, saying in response: “That’s the most demonic thing imaginable.”

?Everything is as it is, and it should be,? he said. ?If I was meant to jam with Duke Ellington, we would have lived in the same age. That whole virtual reality thing, it really is demonic. And I am not a demon.?

Prince?s longtime friend and drummer Sheila E, made her feelings known just after the news broke on Saturday.

?Prince told me don?t ever let anybody do a hologram on me. He meant it,? she said on Twitter. ?Not cool if this happens!”

Prince told me don’t ever let anyone do a hologram of me. Not cool if this happens! https://t.co/khtCjXr2mY

Sheila later claimed that she had received assurances from Timberlake that there would be no Prince hologram.

Family, I spoke w/Justin 2nite and he shared heartfelt words of respect for Prince & the Purple fans. I look 4wrd 2 seeing what I’m sure is going 2 be a spectacular halftime show. There is no hologram. 🙏🏽💋 pic.twitter.com/mhVXBfBa1B

Prince’s 2007 performance during the Super Bowl XLI halftime show in Miami is widely considered to be of the best halftime shows ever.

On April 21, 2016, Prince was found unresponsive in an elevator of his Chanhassen, Minnesota home, and was later pronounced dead at the age of 57.