After leaving their marriage while she was pregnant, Keshia Knight Pulliam’s ex wants to be in their newborn’s life 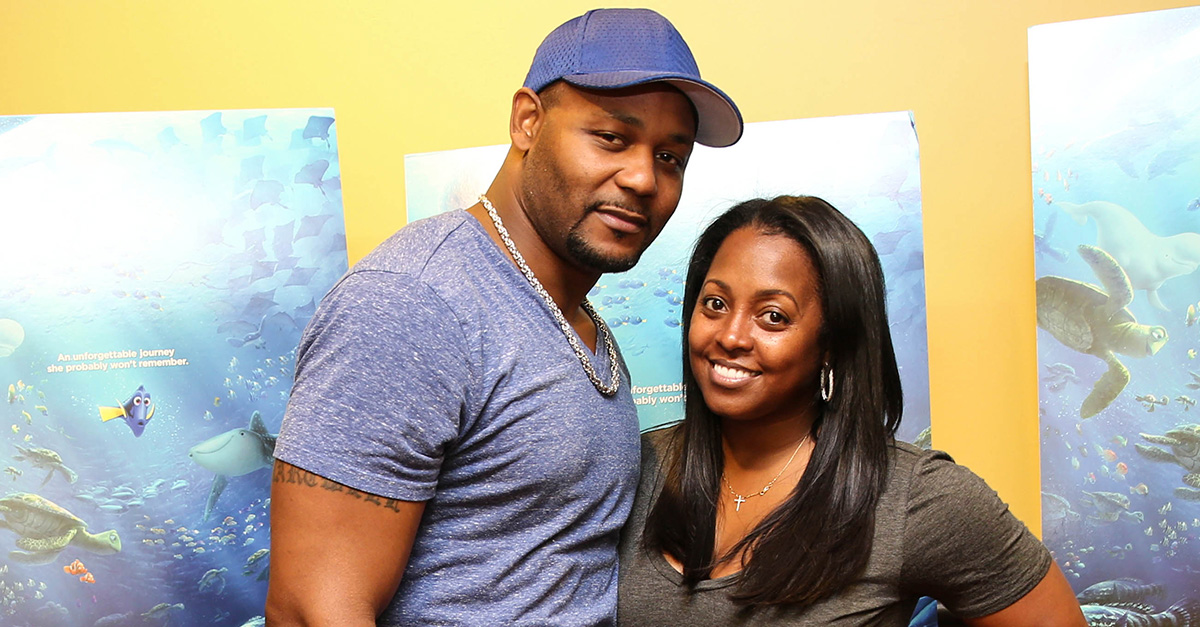 Ed Hartwell is trying to get back into the picture.

After leaving his wife, “Cosby Show” star Keshia Knight Pulliam, just days after she announced she was pregnant with their first child, Hartwell is now seeking custody of the newborn.

According to TMZ, Hartwell has new legal documents in their ongoing divorce case, asking for joint custody of 2-month-old Ella Grace. He has also offered to pay child support.

RELATED: Robin Williams? widow has a touching idea of what her late husband?s legacy will look like

Reportedly among the documents is a letter from Hartwell’s ex-wife, former “Real Housewives of Atlanta” star Lisa Wu.

“I am never worried about my child when he is with his dad, I know his dad will do everything within his power to love, protect and provide for EJ while he is not with me,” Wu wrote, according to the tabloid. “I am positive that [Hartwell] will put his daughter’s best interest first as he has shown with my children.”

Knight Pulliam is reportedly not interested in Hartwell being anywhere near their daughter. In her own filing, she claimed he plotted to make her have a miscarriage while she was pregnant.

Hartwell left the actress in July 2016 after claiming he doubted the child was his and demanded a paternity test.