After months of delays, Jim Carrey finally has to answer questions about his ex’s suicide 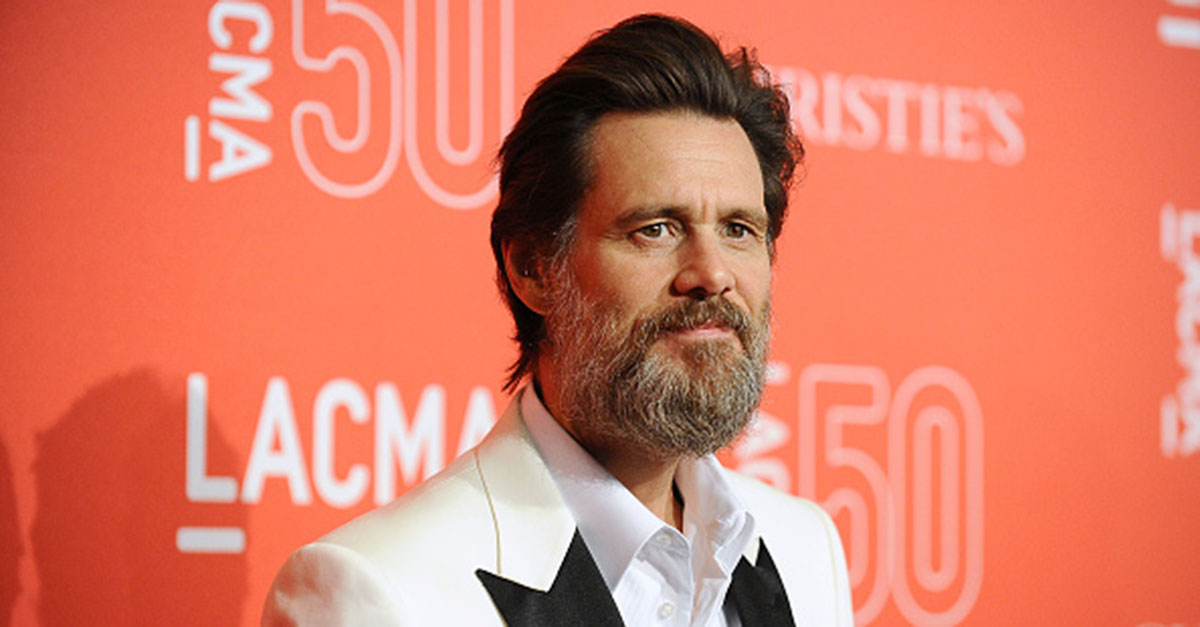 After months of stalling, Jim Carrey has been ordered to take the stand under oath next week, meaning he will finally be forced to answer questions in regard to his late ex-girlfriend Cathriona White’s 2015 suicide.

The actor is being sued for wrongful death by White’s mother Brigid Sweetman and estranged husband Mark Burton. He is scheduled to appear in court on October 27 for the deposition.

RELATED: Jim Carrey’s ex made serious accusations against him in a note years before her suicide

“We are very much looking forward to Mr. Carrey finally being placed under oath next week and forced to answer the questions he has been dodging for years, such as why he provided illegal drugs to Ms. White, why he gave Ms. White multiple STDs and then lied about it, and why he has engaged in a public charade of innocence crafted by his handlers,” Sweetman and Burton’s lawyer Michael Avenatti said. “This is a search for the truth and we will find it. And when we do, it will not end well for Mr. Carrey.”

White’s mother and husband allege that Carrey supplied her with the drugs that she used to take her own life while being well-aware of her struggle with depression. Carrey’s lawyer Ray Boucher, however, has previously denied the actor’s involvement in her death, saying he is “looking forward to his deposition being taken because the truth ultimately will prevail.”

RELATED: Jim Carrey slams the wrongful death lawsuit filed against him after his ex’s suicide

“It already hasn’t ended well for Mr. Carrey, he lost a women he cared deeply about, that above all else is what’s important…It’s hard and it hurts,” Boucher said in response to Avenatti’s statement.