According to Page Six, a coroner confirmed on Tuesday that the Wham! singer suffered a dilated cardiomyopathy with myocarditis and fatty liver.

Michael died suddenly on Christmas Day at his home in Goring-on-Thames, U.K. A preliminary post-mortem investigation revealed the cause of death was “inconclusive.”

Years ago, Michael battled drug use, yet denied rumors that he was an addict. Following his death, his boyfriend, Fadi Fawaz, sent out a series of since-deleted tweets claiming Michael wanted to kill himself.

“We loved each other very much and we were together almost 24 hours a day..And finally he managed… he tried numbers of time to kill himself many times… the only thing George wanted is to DIE,” Fawaz reportedly wrote.

Following news of the coroner’s results, Fawaz took to Twitter to share his feelings. Sharing a black and white photo of the couple together, Fawaz wrote, “The Truth is out.”

The Truth is out… pic.twitter.com/F07TxE8T2a 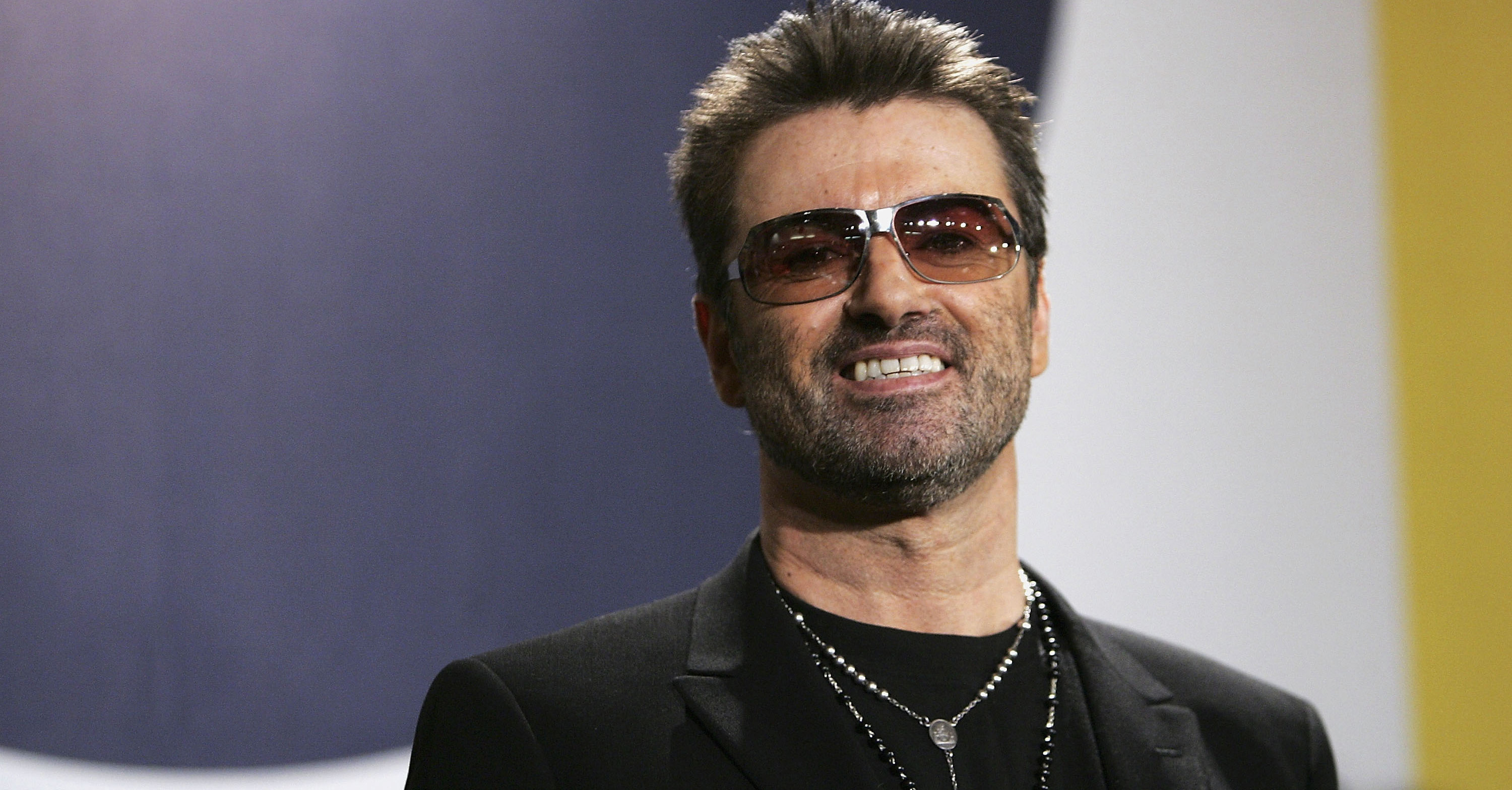