After months of waiting, we finally know where Barron Trump will be going to school next year 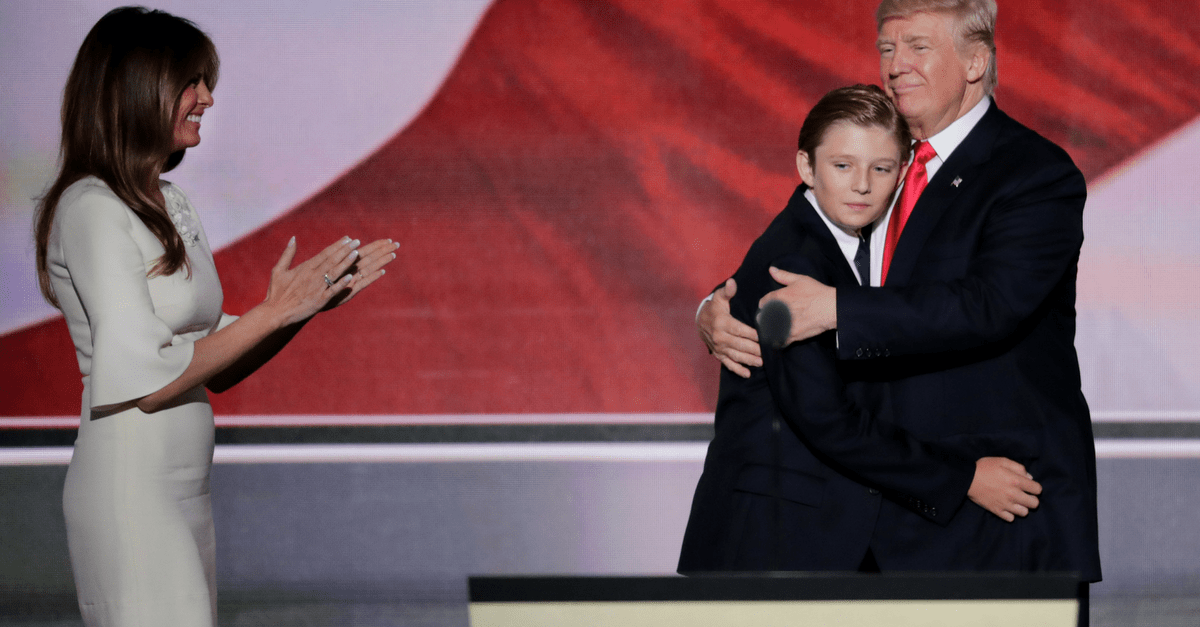 Another Trump child has found a school in the Washington, D.C. area.

The school is small, catering to only 580 students. Current tuition costs run at $38,590 for the middle school, which 11-year-old Trump will be entering.

RELATED: The White House delivers a powerful message to the public about 10-year-old Barron Trump

The school is a bit of a different choice from previous first children, several of whom attended Sidwell Friends in Washington, D.C. and Bethesda, Maryland, including Malia and Sasha Obama and Chelsea Clinton.

Trump’s news comes shortly after older sister, Tiffany, announced that she was attending Georgetown Law in the fall.