David Cassidy is ready to talk about his relationships with his children, Beau and Katie.

The former “Partridge Family” star recently revealed that he has been battling dementia since 2015, and now he’s ready to open up about his kids.

Although they don’t have a relationship, Cassidy said that he is happy with the woman that she has become.

Cassidy revealed that his drug and alcohol abuse affected his personal relationships, but he has always been close with his son Beau.

“He’s just one of the best people you’ll ever meet in your life, and it’s that that I’m proud of,” he said.

While he kept his diagnosis a secret from fans, he revealed that his son is aware.

“He knows that I’m just a little off,” he said. “Sometimes he cocks his head at me a little bit and goes, ‘Dad do you remember?,’ and I say, ‘No, I know I do, I remember.’ He’ll give me reminders once in a while.”

Recently, Cassidy revealed that he was going to stop touring to focus on his heath.

“I want to focus on what I am, who I am and how I’ve been without any distractions,” Cassidy confessed.  “I want to love. I want to enjoy life.” 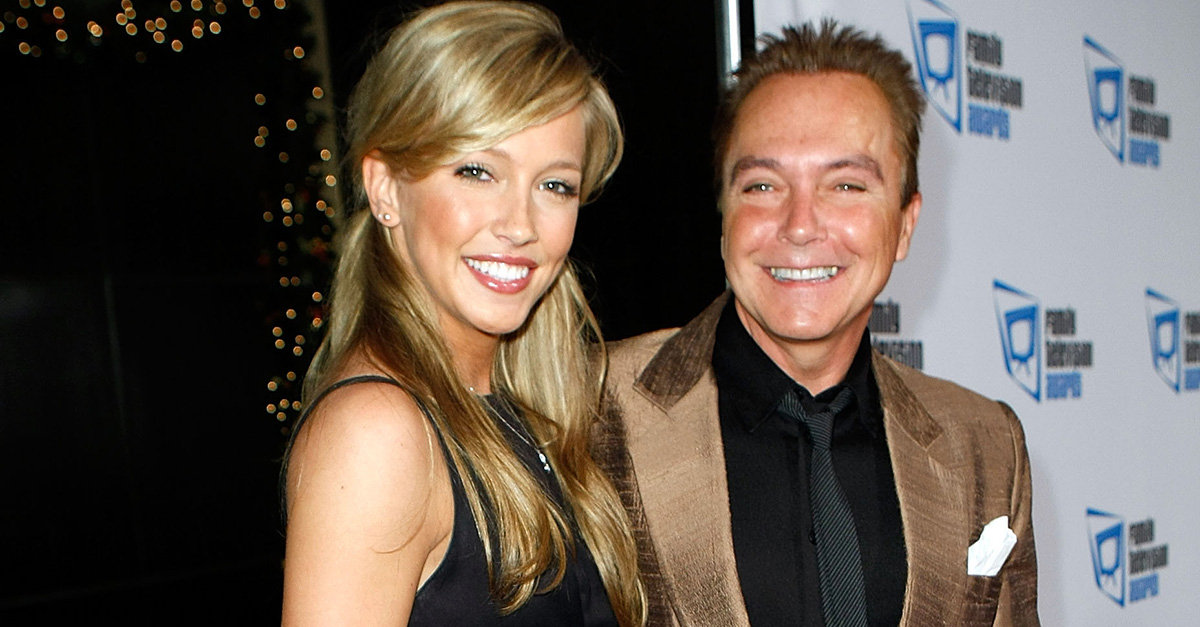