Blac Chyna isn’t going to let go of her jewelry that easily.

According to TMZ, a few days before Rob Kardashian shared nude photos of Chyna on Instagram, he sent a jeweler to her house with seven pieces of jewelry, worth $250,000 in all. Kardashian reportedly wanted Chyna to choose one of the pieces as a gift.

The jeweler left the pieces with Chyna, and a few days later, Kardashian went ballistic and accused her of cheating and having a substance abuse problem. Since the angry rant, sources claim that Chyna has only returned three of the pieces and kept a ring and three tennis bracelets, together worth approximately $125,000. Chyna reportedly tried to have the amount charged to Kardashian’s card, but it was flagged by his business manager.

RELATED: The graphic photos from Chris Cornell’s suicide scene made some speculate there was foul play involved

The tabloid reports that Chyna even wore the tennis bracelets to court on Monday when she was granted a temporary restraining order against her ex.

Chyna’s attorney, Lisa Bloom claims that Kardashian intended for Chyna to keep all seven pieces and after his social media rant, she return some of the items and keep the tennis bracelets because she liked them. Bloom said she was under no obligation to return them because they were a gift. 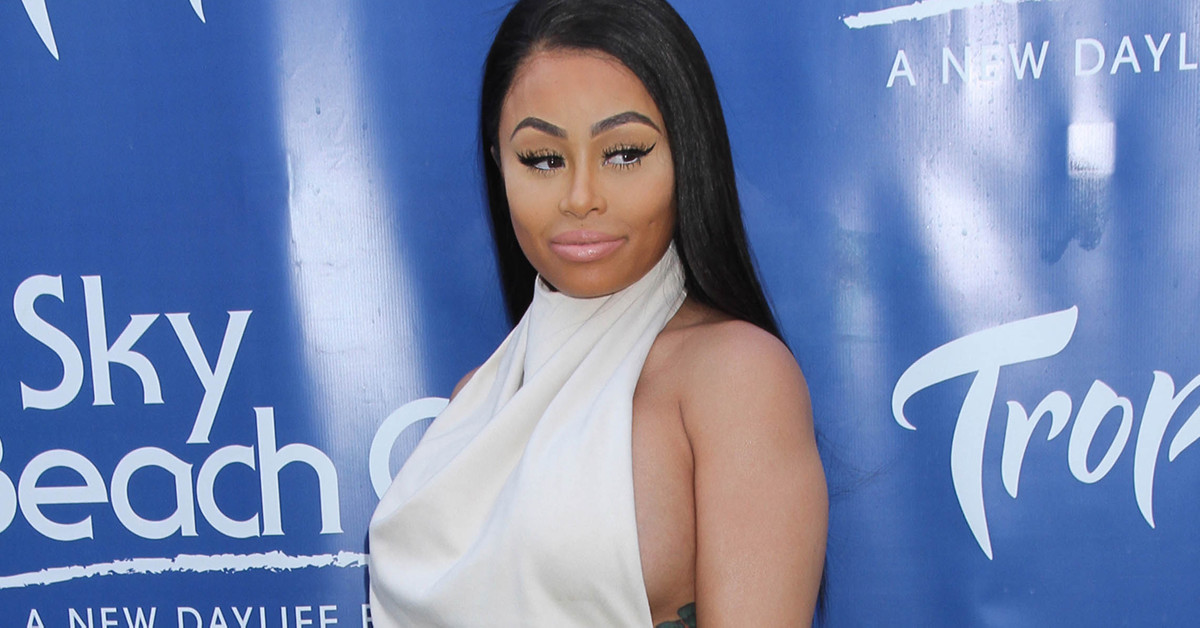