After several women made allegations against him, Harvey Weinstein is ready for rehab 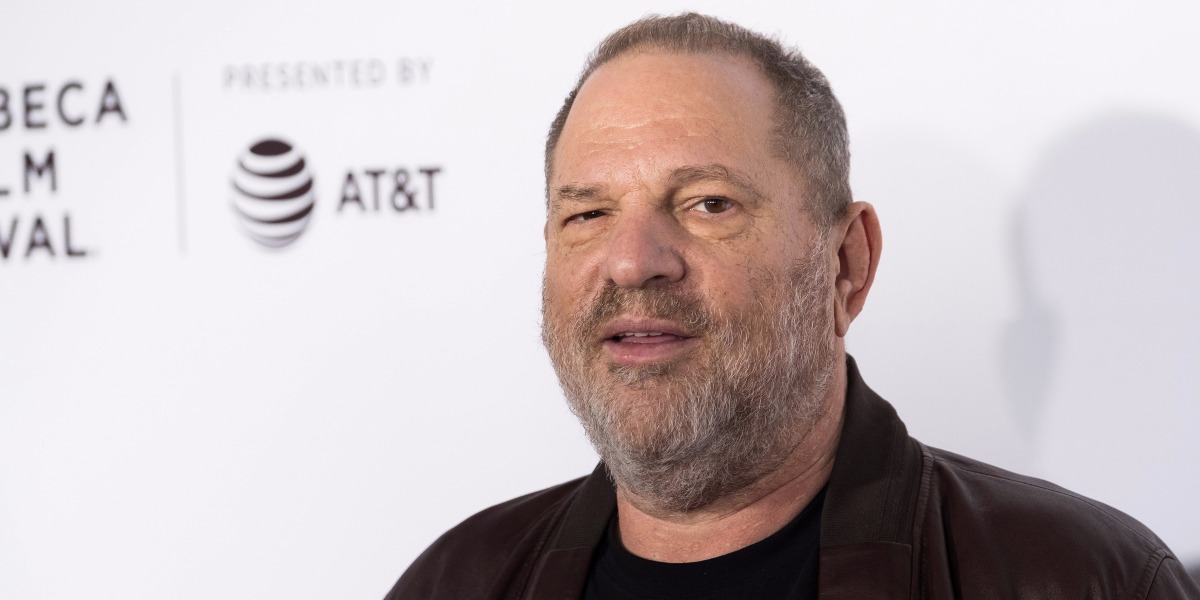 TMZ reports that Weinstein flew from Los Angeles to Arizona on Wednesday evening for treatment in an inpatient program. The news comes shortly after his wife Georgina Chapman announced their separation.

RELATED: Lindsay Lohan expresses sympathy for Harvey Weinstein, but fans aren?t having it

It was previously reported by several news outlets that Weinstein was planning to go to Switzerland for treatment, but his team decided he should go to rehab in the United States instead. The tabloid reports that Weinstein will receive treatment for “behavioral issues and sex addiction” at a facility called The Meadows.

The Meadows has a program called Gentle Path, which is a 45-day inpatient program for those struggling with sex addiction. The program features equine therapy, meditation, yoga and intensive counseling.