“General Hospital” alum Vanessa Marcil is expecting a daughter after half a dozen previous miscarriages, which she revealed on social media.

Marcil showed off her growing baby bump in a snap featuring her adorable puppy Rocky cradled in her lap on Tuesday. She captioned the precious moment, “The GIRLS ?” confirming the sex of her child,” reported PEOPLE.

RELATED: Step aside, Kelly and Mark! Another soap opera couple is celebrating a huge wedding milestone

RELATED: Serena Williams reveals her life was in danger after giving birth to her daughter

The 49-year-old is also mother to 15-year-old Kassius Lijah, her son with her former “Beverly Hills, 90210” co-star Brian Austin Green.

The actress announced the news back in November posting a photograph of her partner kissing her cheek with the caption, “It’s baby time. After 6 miscarriages we are saying prayers for OPM ? ??#MadHappy”, OPM likely standing for, “our precious miracle.” Only referred to as “MC” on social media, Marcil and her law enforcement beau have been engaged for at least two years.

Marcil was previously married to “CSI: NY’s” Carmine Giovinazzo, whom she split from in 2013. Giovinazzo confirmed some of their maternity woes in 2011, when he tweeted under Marcil’s account, “V has had a miscarriage. our second one this year.”

“Thanx [sic] for the love and prayers,” he added.

Her impending nuptials to “MC” will be her third walk down the aisle — Marcil was first married to former child star Corey Feldman from 1989 to 1993.

After such a difficult journey, it’s a precious miracle indeed! 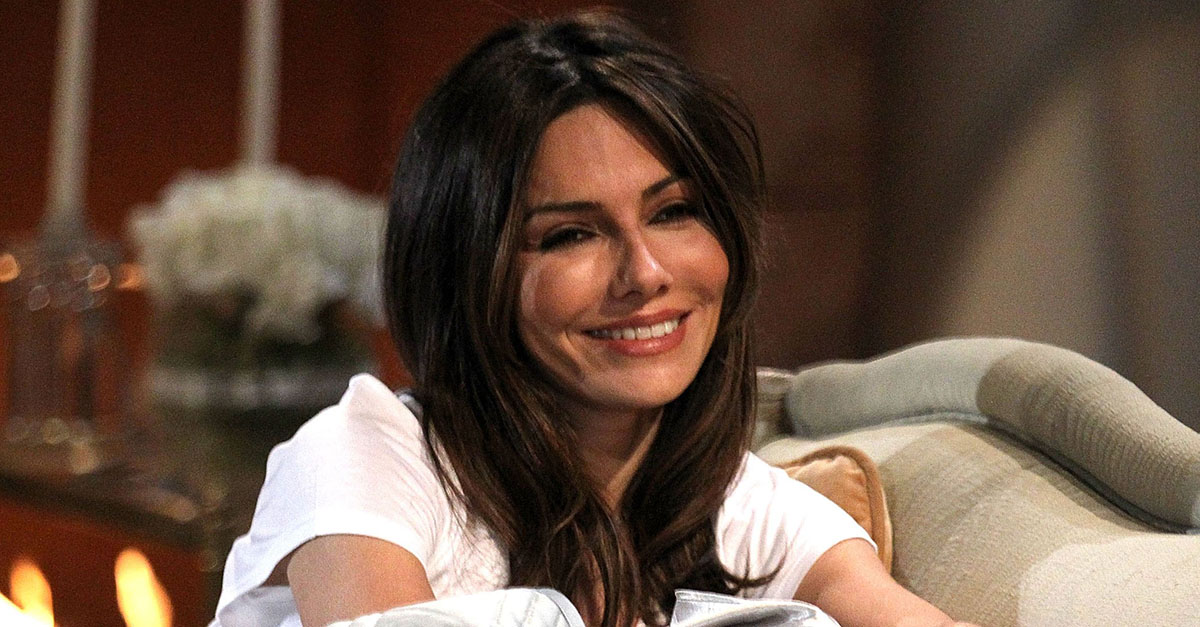