On Tuesday, the “Big Bang Theory” actress announced she is pregnant with her first child in an essay for Glamour.com.

“Here is the only statement regarding my pregnancy that doesn’t make me feel like a complete fraud: ‘Melissa is expecting her first child. She is extremely overjoyed, but if she’s being honest, due to the fact that she had a miscarriage the last time she was pregnant, she’s pretty much terrified at the moment that it will happen again,'” Rauch began her essay. “‘She feels weird even announcing this at all, and would rather wait until her child heads off to college to tell anyone, but she figures she should probably share this news before someone sees her waddling around with her mid-section protruding and announces it first.'”

The actress described the miscarriage as “one of the most profound sorrows I have ever felt in my life.”

“It kickstarted a primal depression that lingered in me. The image of our baby on the ultrasound monitor — without movement, without a heartbeat — after we had seen that same little heart healthy and flickering just two weeks prior completely blindsided us and haunts me to this day. I kept waiting for the sadness to lift… but it didn’t,” she wrote.

RELATED: Rumors are swirling about Paris Jackson’s date, and now she’s ready to speak out about him

Rauch added that she does not like like term “miscarriage” as she believes it “deserves to be ranked as one of the worst, most blame-inducing medical terms ever.” ”

To me, it immediately conjures up an implication that it was the woman’s fault, like she somehow ‘mishandled the carrying of this baby.’ F that so hard, right in its patriarchal nut-sack,” she declared. “It’s not that a better name would make it less awful to go through. But for a while, my husband and I just started saying to each other — without any judgment or acrimony to the baby, of course — that the baby ‘bailed’ instead.”

She admitted that while she was going through the difficult fertility experience, images of pregnancy announcements “felt like a tiny stab in the heart.”

RELATED: A “Fixer Upper” homeowner slammed Chip and Joanna Gaines after buying one of their houses in a neighborhood that is “not safe”

“It’s not that I wasn’t happy for these people, but I would think, ‘Why are these shiny, carefree, fertile women so easily able to do what I cannot?'” she wrote. “I’ve always been one to keep my eyes on my own paper, but when it came to having a baby, that proved to be a challenge. So when I thought about having to share the news about expecting this baby, all I could think about was another woman mourning over her loss as I did, worried she would never get pregnant again, and reading about my little bundle on the way.”

She revealed how she hopes that as a society, people can become more aware of fertility struggles some women go through.

“So, to all the women out there who are dealing with fertility issues, have gone through a miscarriage or are going through the pain of it currently, allow me to leave you with this message: You are not alone,” said Rauch. “And, it is perfectly OK to not be OK right now.”

According to E! News, Rauch is due this year. This will be her first child with husband Winston Rauch. 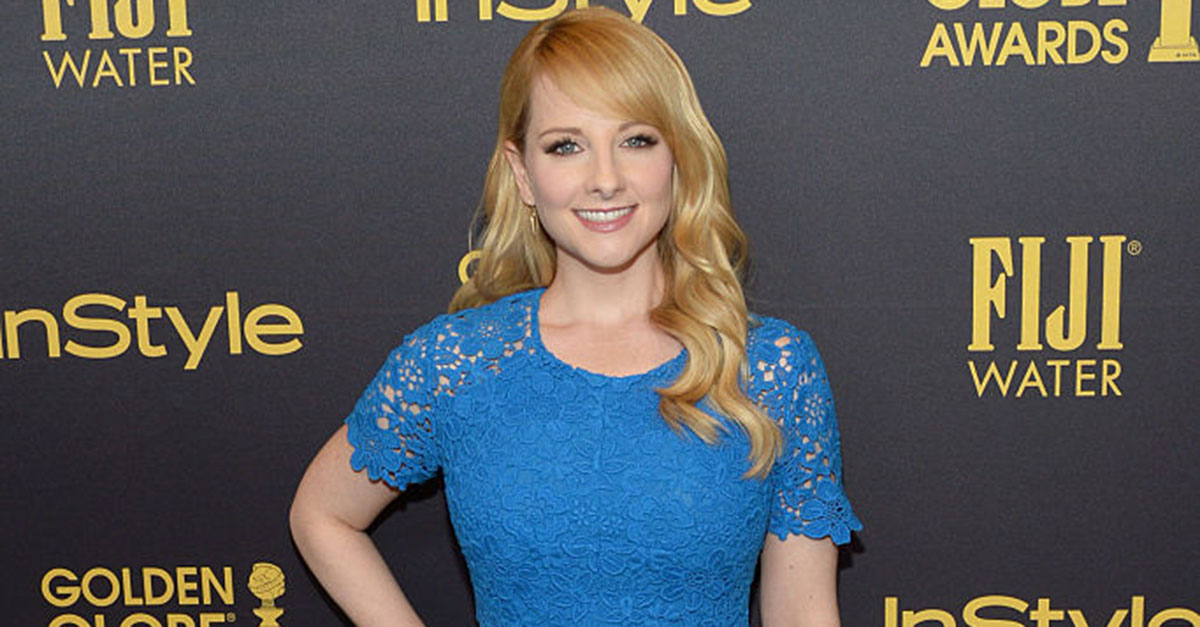