After suffering miscarriage, Queen Elizabeth’s granddaughter has some very happy news to share 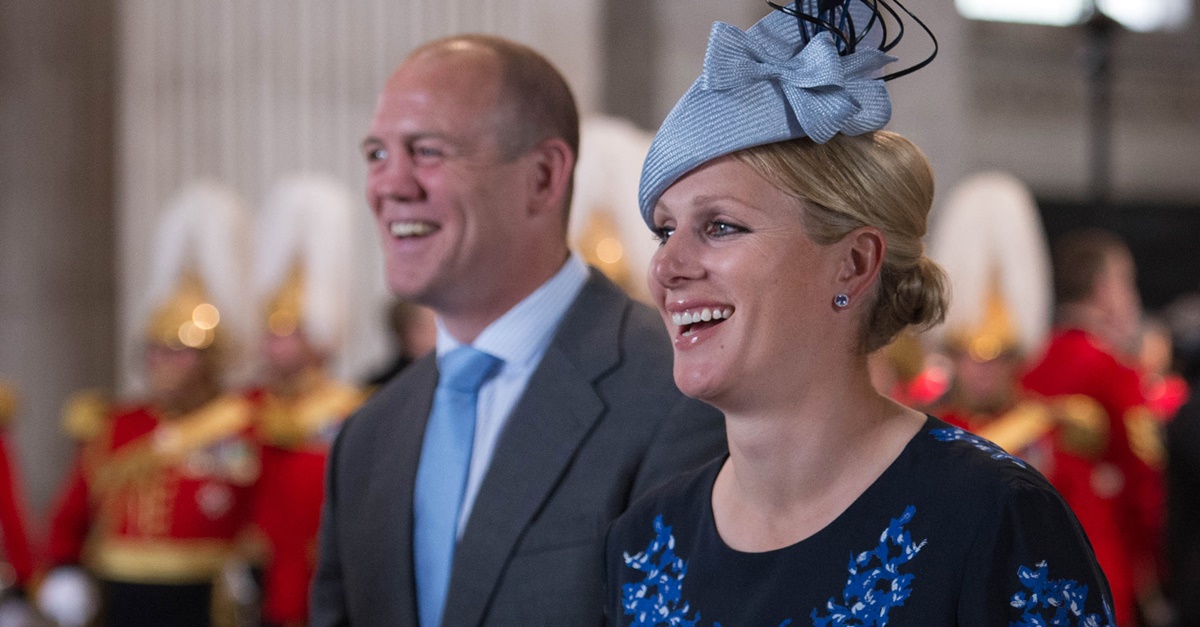 Looks like Queen Elizabeth will be enjoying two new great-grandbabies later this year.

In addition to Prince William and Duchess Kate’s baby, due to arrive in April, Zara Tindall is also expecting.

TRENDING: Meghan Markle wants mom Doria Radlan to walk her down the aisle

Zara Tindall, the daughter of Princess Anne, is expecting her second child with husband Mike Tindall, according to the U.K.’s Press Association.

The Queen is “very pleased” with the announcement. The couple has one daughter, 3-year-old Mia.

The happy news comes just over one year after Zara Tindall suffered a miscarriage in late 2016. A few weeks before the miscarriage, the couple publicly announced she was expecting.

The couple was heartbroken, but Mia kept them smiling.

“The saving grace for us has been Mia, our daughter who is now three. However down we feel, she will come running up in our faces,” Mike Tindall told The Times.

If the baby is born after William and Kate’s baby in April, it will be Queen Elizabeth’s seventh great-grandchild.

The Queen's Granddaughter Zara Tindall Is Pregnant with Second Child One Year After Miscarriage https://t.co/UvNAh8fzHl