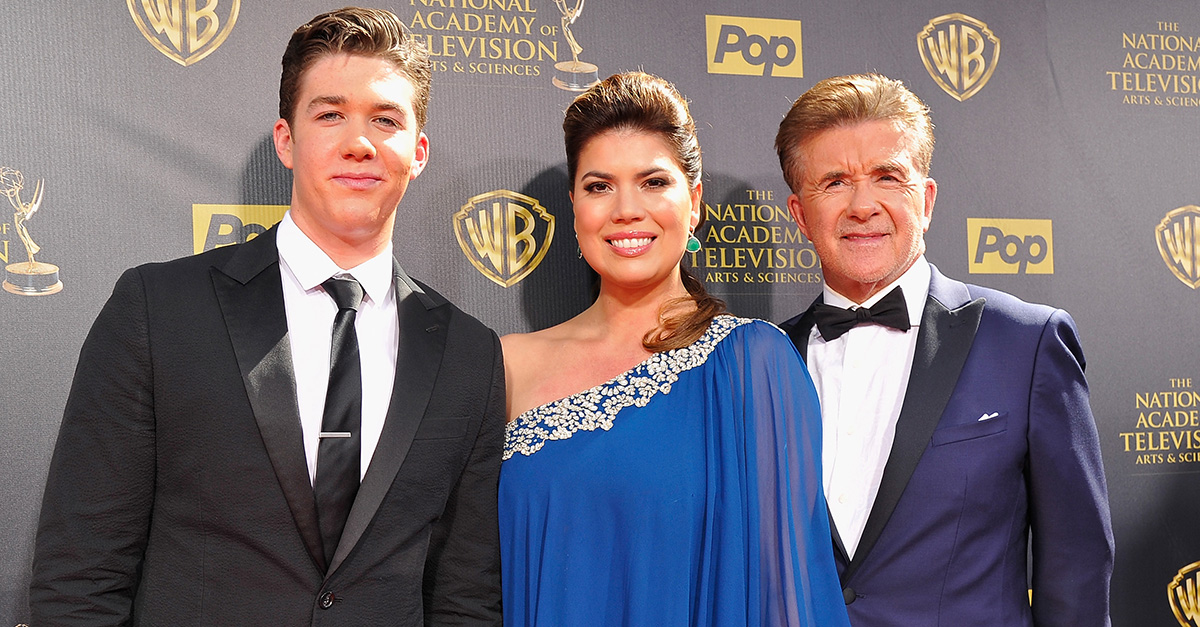 Tanya Callau is denying the accusations that she was only with her late husband for his fortune.

According to TMZ, Callau claims she and Thicke had plans to have a baby in 2017 prior to his sudden death on December 12. The couple were married for 11 years prior to his death and she claims she had frozen her eggs three years ago with the plans that they would try to have a baby after Thicke’s youngest son, Carter moved out of the home.

The tabloid reports that Callau says she even had an architect visit their California home in December 2016 to draw up plans for a nursery.

Thicke’s eldest sons, Robin and Brennan, recently slapped Callau with a lawsuit that alleges she believes the prenuptial agreement she signed in 2005 is now invalid.

According to Thicke’s estate, Callau is to receive “all of the [California] Ranch’s furnishings, 25 percent of his personal effects, a $500,000 life insurance policy, all of his death benefits from pensions and union memberships […] and 40 percent share of his remaining estate. Alan also provided that Tanya may live in the Ranch after his death so long as she maintains the property and expenses.”

The attorney for Robin and Brennan claims they “did everything they could to settle this out of court.”