Alan Thicke’s widow Tanya Callau is celebrating a win in court after a judge tossed out her stepsons’ lawsuit against her.

“I am thrilled that I was able to get this bogus lawsuit thrown out of court for Tanya, whose only sin was that she loved her husband and has suffered grievously since losing him,” her attorney told PEOPLE after the lawsuit, which alleged Callau claimed her prenuptial agreement with Thicke was invalid, was tossed.

RELATED: Alan Thicke’s widow claims her stepsons have this controversial plan for his family ranch

Callau, who has maintained that she never planned to contest the prenup she signed, celebrated the news on Instagram, sharing a picture of her and her late husband and writing, “Thank you my angel for continuing to watch over me! Today was a good day. Judge threw out my stepsons lawsuit. Reality check …… I only wish them the best and may we all start healing.”

RELATED: Alan Thicke’s widow has come forward with claims about the couple’s plans to grow their family prior to his death

Singer and son of the late actor Robin Thicke also addressed the news in a statement, sharing that he’s happy to hear his stepmother won’t be contesting the prenup.

“We are thrilled to hear that Tanya will no longer be contesting the validity of her pre-nuptial agreement with Alan, and has agreed to honor his last will and testament,” he said on behalf of him and his brother. “Our father was a wonderful man, who all of us, loved very much.” 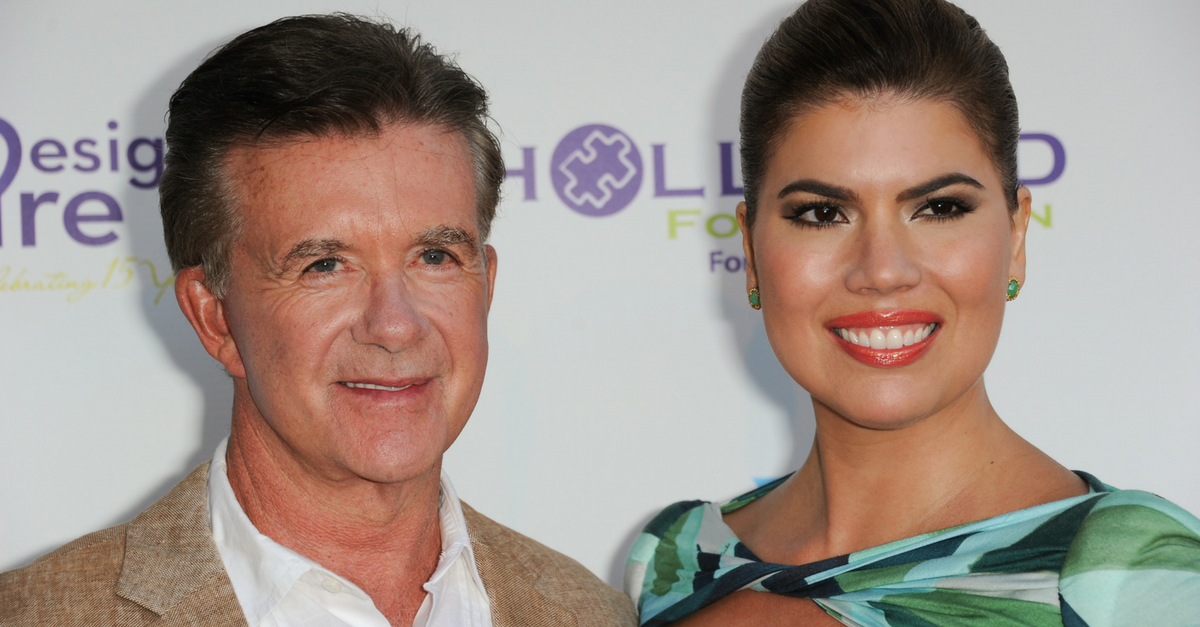