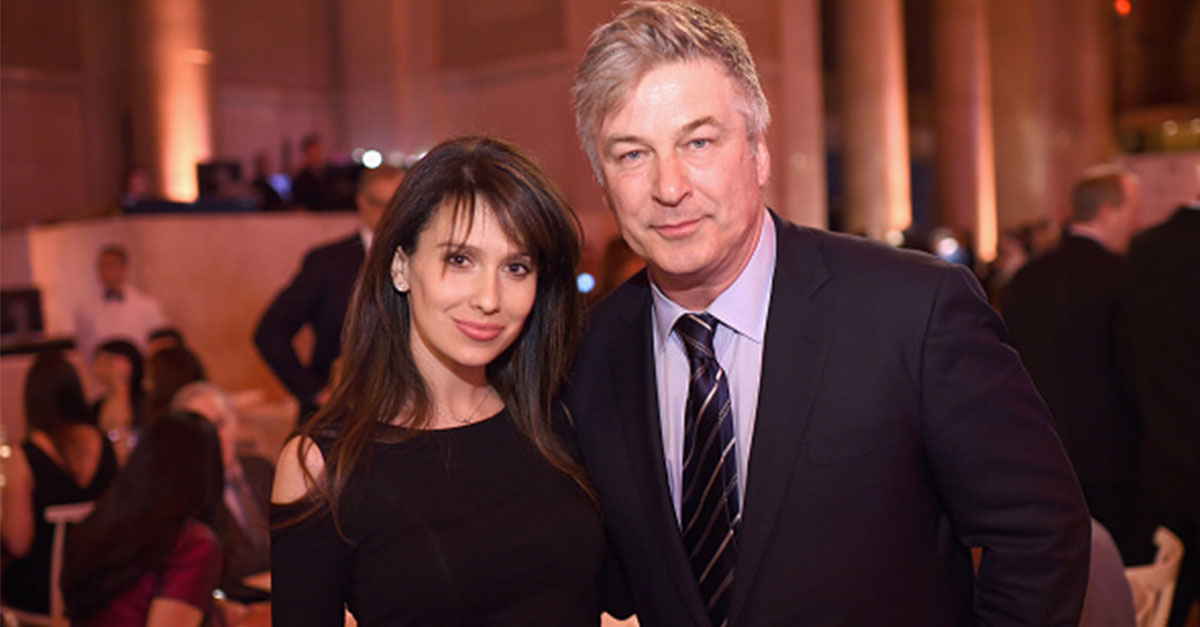 Alec and Hilaria Baldwin are expecting their fourth child together!

The couple announced the joyous news on Friday with an Instagram post, featuring a snap of the proud parents playing on the floor with kids Carmen, 4, Rafael, 2, and Leonardo, 13 months.

“Our Baldwinitos are getting a new teammate this spring,? Hilaria captioned the family photo. ?I?m gonna make them a special cake to tell them if it?s a boy or a girl?I?ll post it tomorrow midday. We are so excited!?

Our Baldwinitos are getting a new teammate this spring ❤️. I’m gonna make them a special cake to tell them if it’s a boy or a girl…I’ll post it tomorrow midday 😘. We are so excited!

Alec, who is also father to 22-year-old Ireland from his marriage to ex-wife Kim Basinger, also shared the precious photo himself, adding, “Here we go again?”

The couple met at a restaurant in New York City in 2011 and married the following year. In July, they celebrated their fifth wedding anniversary and renewed their vows at Wölffer Estate Vineyard in Long Island.

?I see what I have and I?m very lucky,? Alec told E! News while spilling the beans about their plans to get ?remarried? before backtracking and joking, ?Did I say remarried? We?re remodeling. Remodeling the house on Friday.?

In October, Hilaria hinted at the possibility of having more children, saying she would “totally do one more” pregnancy.

?For some reason, right after I deliver a baby I want another one,? she admitted. ?I feel like it?s like going down this, like, crazy slide, and then you?re like, ?I wanna go again.? Cause it?s just so invigorating and I had great experiences. It?s definitely something we would consider doing again. One more time! But, like, imagine if it were twins! Oh my God. Or triplets? No, that would not happen. Doesn?t run in our family.?

RELATED: Alec Baldwin won an Emmy for playing Trump and jokingly offered it to the president