Alec Baldwin admitted to knowing about rumors of sexual misconduct in Hollywood amid scandals involving many high profile men in his industry.

“I knew of certain things, that there were rumors of things happening to people, but I didn’t necessarily know the scope, when you hear the hundreds and hundreds of women who are complaining about this,” the actor made the telling statement while accepting an honor at the Paley Center for Media, according to The Hollywood Reporter.

Baldwin also came clean about his own behavior, saying, “I certainly have treated women in a very sexist way. I’ve bullied women. I’ve overlooked women. I’ve underestimated women.” Baldwin said that he treated women terribly because it was the norm in his generation and that he “really would like that to change.”

He spoke not only of Hollywood but called for changes in workplaces everywhere, adding, “We’ve got to be vigilant in a new way to make sure that everybody is comfortable and that we get the job done together that we’re there to do.”

RELATED: Corey Feldman publicly accuses actor who allegedly molested him as a child star in the 80s

Baldwin’s statements were made as Hollywood producers, actors, and others in between continue to face the consequences from years of alleged abuse. Producer Harvey Weinstein was recently admitted to a sex rehab center after prominent actresses, models, and reporters accused him of sexual harassment and sexual assault, stemming from a bombshell report published by The New York Times. Some actors, such as Ben Affleck, apologized for misconduct against reporters, while others, like Kevin Spacey, have been called out for mistreating coworkers and fellow actors. Sexual misconduct from producers and others in positions of power has also affected men in the entertainment industry, prompting actors such as Terry Crews, James Van Der Beek, and Corey Feldman to speak on their experiences.

The exposure of sexual misconduct has also reached government. Several female members of the United States Congress recently shared their stories of harassment, including incidents carried out by their fellow members of Congress. Some of the men, who remain unnamed, are still serving their terms.

Actress Alyssa Milano inspired victims to bring awareness to the prevalence of sexual misconduct with a hashtag campaign. The hashtag, #MeToo, quickly went viral on Twitter and Facebook. 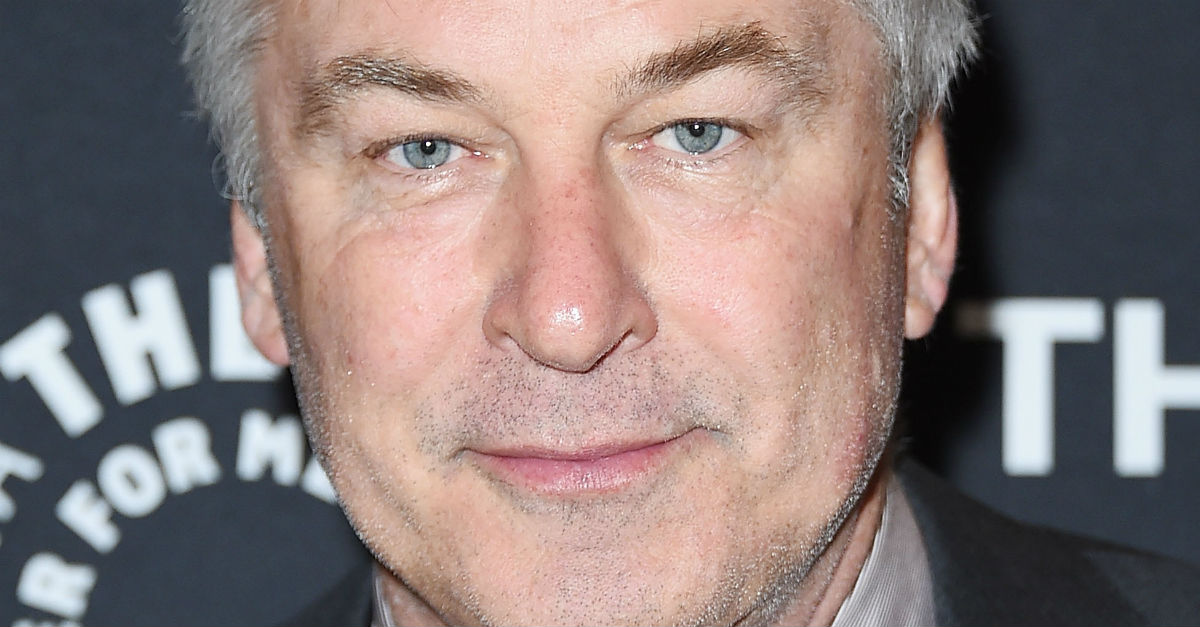