Alexis Arquette’s ex-lover sold their sex tape, but the buyer chose to do something unexpected with it 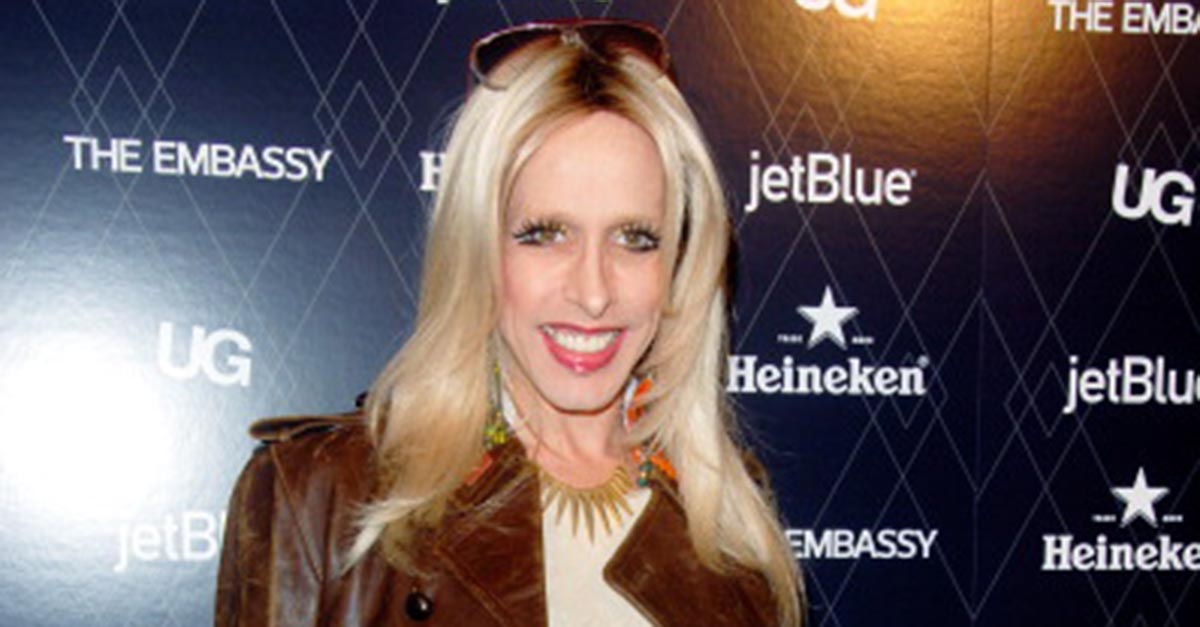 A sex tape featuring the late transgender actress Alexis Arquette has been sold to a pornography company for $25,000.

Less than 24 hours after Arquette died, a former lover started looking to sell the tape, which was reportedly made around two years ago, to the highest bidder.

According to DailyMail.com, pornography site xHamster.com paid for the tape and promptly destroyed it. A spokesman for the company said they destroyed the tape to stop the seller from “smearing [Arquette’s] memory.”

RELATED: Courteney Cox took to Twitter with a touching tribute to her late ex-sister-in-law, Alexis Arquette

“Ms. Arquette was an icon and activist in the trans community, and we could not see someone smear her memory the way the selling party was trying to do,” Alex Hawkins said “We acquired the tape and subsequently destroyed all copies of it. We hope people will remember Ms. Arquette for the activist that she was and that her memory will continue to live on.

Arquette died in the early hours of Sunday morning surrounded by her family from complications from an AIDS related illness. She passed away as David Bowie’s “Starman” played.