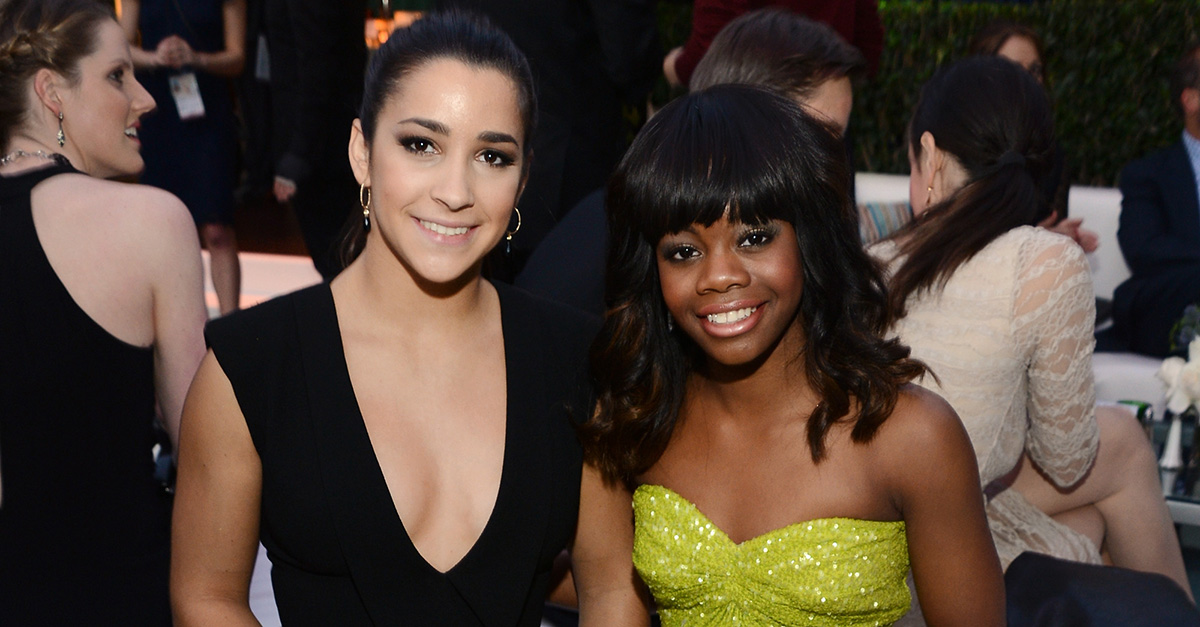 On Nov. 22, Raisman reached out to Douglas via Twitter, writing, “I applaud your bravery @gabrielledoug I support you.”

I applaud your bravery @gabrielledoug I support you.

Raisman’s support comes just a day after Douglas came forward with her own allegations against Nassar. Douglas issued a statement via Instagram on Tuesday claiming she was also sexually abused by Nassar.

“First, I want to reiterate my apology for responding the way I did to a comment that one of my teammates posted,” she wrote. “I know some of you may take what I am about to say as insincere, but I still wanted to provide context.”

“The day before I commented, I was at an event where hundreds of children and young adults came to spend an evening with me. It’s very humbling when many people look up to you as an example,” she continued. “I take my job as a role model very seriously and I always want to do my best to represent all the best qualities that a role model should embody. I admit there are times that I fall short.”

“I didn’t view my comments as victim shaming because I know that no matter what you wear, it NEVER gives anyone the right to harass or abuse you,” Douglas wrote. “It would be like saying that because of the leotards we wore, it was our fault that we were abused by Larry Nassar. I didn’t publicly share my experiences as well as many other things because for years we were conditioned to stay silent, and honestly some things were extremely painful. I wholeheartedly support my teammates for coming forward with what happened to them.”

“I understand that many of you didn’t know what I was dealing with, but it is important to me that you at least know this. I do not advocate victim shaming/blaming in any way, shape or form! I will also never support attacking or bullying someone on social media or anywhere else,” she wrote before asking for forgiveness. “To every other individual that commented to or about me hatefully, I apologize that I let you down too. I will never stop promoting unity, positivity, being courageous and doing good instead of evil. I have learned from this, and I’m determined to be even better. All my love, Gabby.”

USA Gymnastics also tweeted their support for Douglas writing, “We admire the strength shown by Gabby and her teammates in speaking out publicly to hold a predator accountable. The organization has taken specific and concrete steps to prevent future abuse by adopting the USA Gymnastics Safe Sport Policy.”

Douglas joins dozens of other women, several of whom are former athletes, who have accused Nassar of abuse.