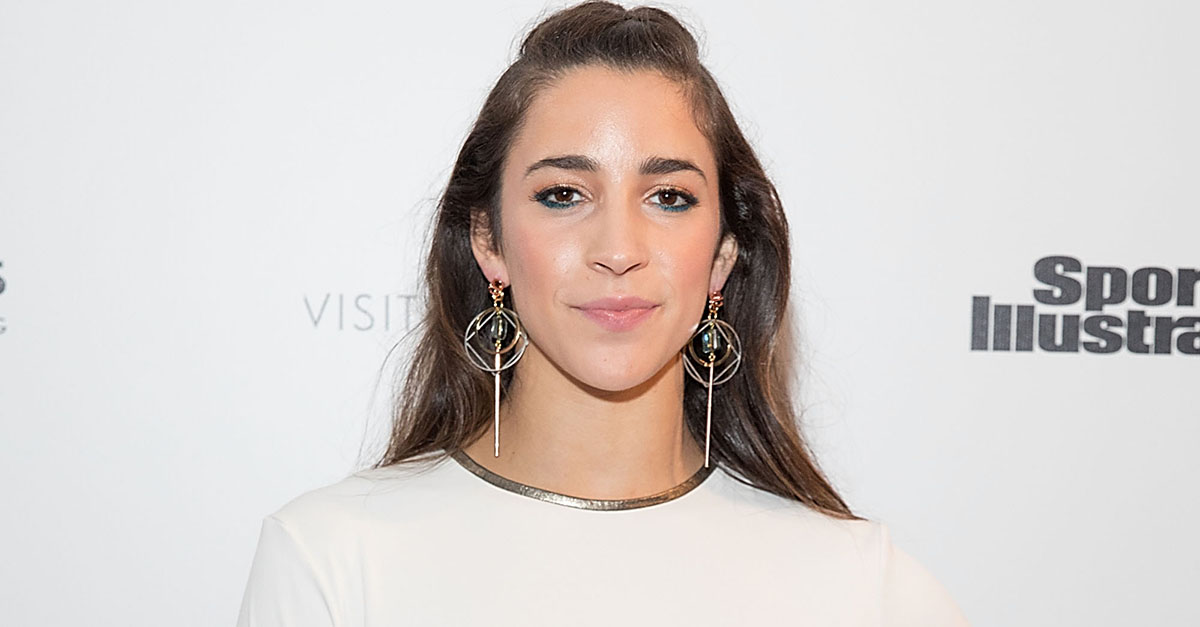 Raisman, who just came forward with her own story of sexual abuse, took to Instagram on Friday and slammed people who question why victims do not come forward.

We are all in this together. If we are going to create change I need all your help.

Raisman continued, “Women are allowed to feel sexy and comfortable in their own skin, in fact I encourage you all to wear what you feel good in. I will not put up with any woman or girl being shamed for wanting to wear a skirt, dress, etc. I do not tolerate it. Are we clear?”

RELATED: An Olympic gymnast says she was sexually abused by a Team USA doctor for seven years

“Oh and one more thing. STOP VICTIM SHAMING. It is because of you that so many survivors live in fear,” she finished.

Raisman captioned the post writing, “we are all in this together. If we are going to create change I need all your help.”

The Olympian came forward with allegations against Team USA doctor Dr. Larry Nassar and detailed some of the abuse in her new memoir “Fierce.”

She appeared on “TODAY” earlier this week and spoke out about the abuse she endured in an interview with Hoda Kotb.

“He was a doctor, and he told met that his ‘treatment’ would help heal all of my injuries. I was so young. I had never really worked with another doctor or trainer before, and everyone said he was the best. He would give me these gifts. So, I really thought he was my friend. He always seemed like he had my back,” she said, adding that now that she’s older, she understands what happened; she said he manipulated her.

“These monsters are so good at manipulating you. You’re so brainwashed to think, ‘I thought he was so nice,’” she said. “I think he’s a monster. It is so disturbing to me what he did to me and so many other people. This is so much bigger than just me. It’s such a horrific thing to happen.”