After a string of infamous incidents earlier this decade, former child star Amanda Bynes has finally emerged ready to come back into the spotlight. According to PEOPLE, the actress has spent the last three years getting sober and working on her health.

Bynes, in an interview with Hollyscoop, said: “I do miss acting, and I have something surprising to tell you: I’m going to start acting again.”

RELATED: Glenne Headly, a beloved character actress for the ages, has died at age 63.

After a series of incidents, including two hit and run charges and two DUI arrests, Bynes has worked to get her act together, saying, “I hike, I go spinning — take spinning classes — and I feed the homeless.”

Bynes also revealed that she’s been attending the Fashion Institute of Design & Merchandising (FIDM), learning to sew and hopes to “start a clothing line in the future.”

“I am really loving school,” Bynes wrote on Twitter last year, “and I feel that I am learning a lot. I enjoy all of my classes and my teachers are excellent.”

The 31-year-old actress also told Hollyscoop that she plans to get back into acting by  doing “maybe a few guest spots on some shows that I’m a fan of and maybe another TV show where I’m the star of it.” 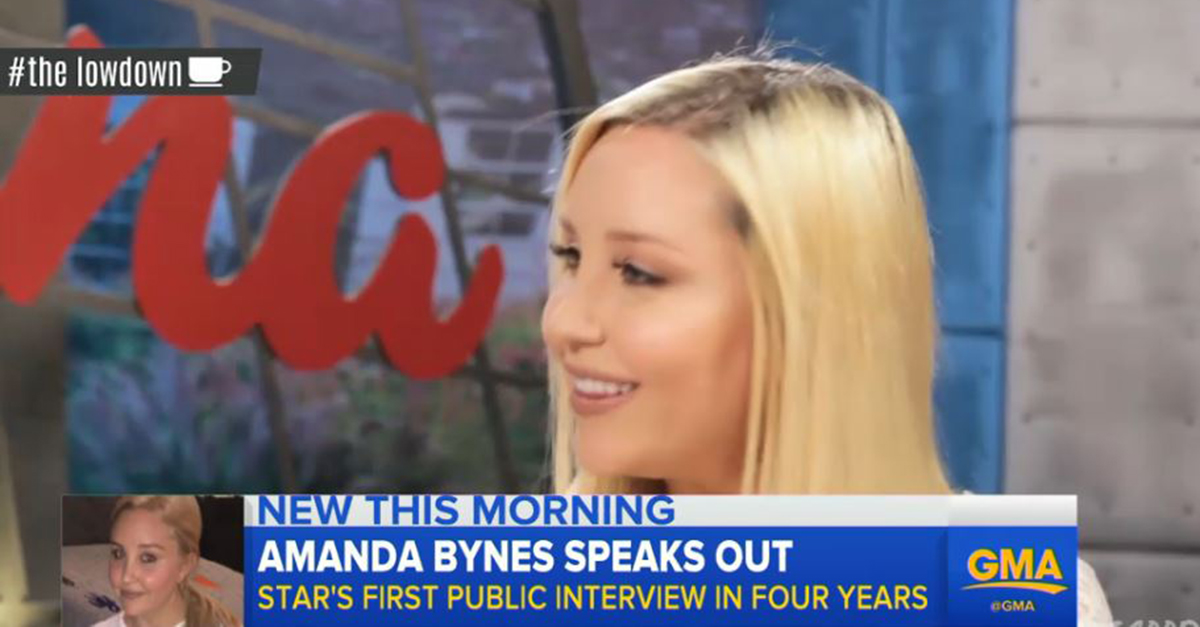