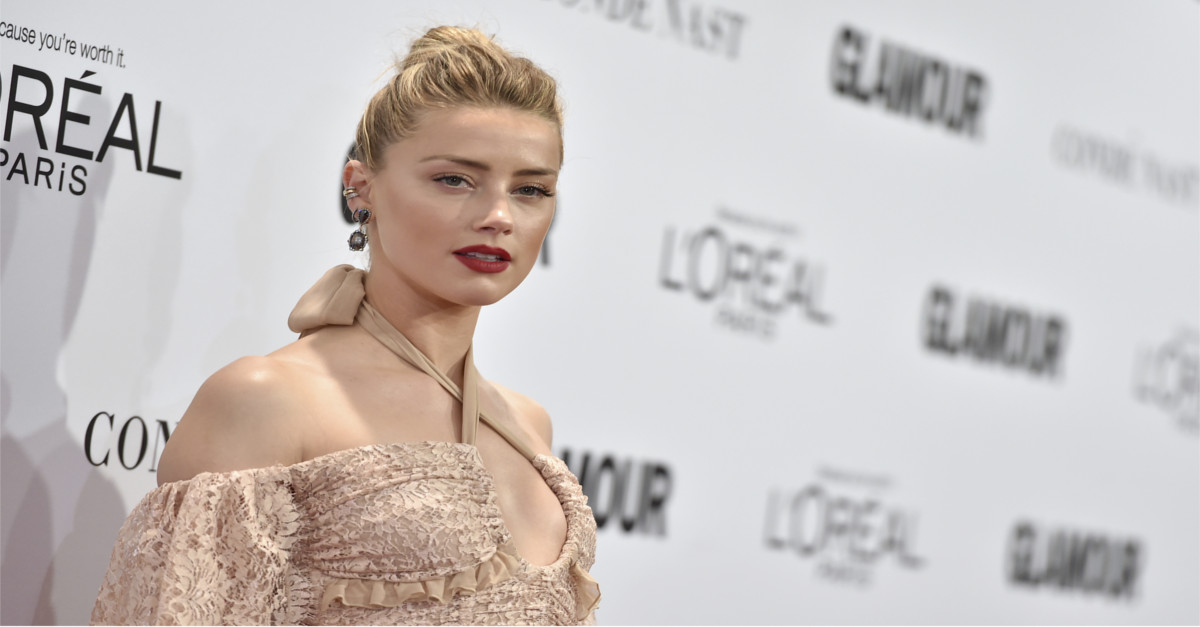 Actress Amber Heard is no stranger to lawsuits – she’s been entangled in a number of them recently – and it seems that the actress is going back to court again. Heard will appear in the film “London Fields,” but the release of the movie has suffered setbacks after a lawsuit against the actress claims that she sabotaged her own film.

RELATED: Amber Heard is being sued after a movie shoot apparently didn’t go as planned

Heard was upset over certain nude scenes in the film that her lawyer says are a breach of contract. According to E!, her attorney claims that “after reading the script, she insisted on specific restrictions about nudity and sex scenes in the film as a condition to agreeing to appear in the film.”

While Heard herself does not appear, the lawsuit claims that the production company “secretly filmed several additional nude and sex scenes with a body double.” At least one scene with the body double was described as “explicitly pornographic.” A lawyer representing the producer of the film called the lawsuit “a meritless smear tactic.”

RELATED: Amber Heard announced what she plans to do with her $7 million divorce settlement from Johnny Depp

The production company responsible for the film (which is also suing Heard) claims that her refusal to appear at the Toronto International Film Festival hurt the film’s premier. “London Fields” is slated to be released later this year, but there’s still no clear date as to when that might be.