Following the tragic passing of “The Walking Dead” stuntman John Bernecker on Friday, one of the show’s producers and AMC have released statements expressing their condolences to Bernecker’s friends and family and paid tribute to him.

“Our production is heartbroken by the tragic loss of John Bernecker,” producer Scott M. Gimple said in a statement. “John’s work on ‘The Walking Dead’ and dozens of other movies and shows will continue to entertain and excite audiences for generations. We are grateful for his contributions, and all of us send our condolences, love, and prayers to John’s family and friends.”

RELATED: Tragedy strikes the set of “The Walking Dead” as a stuntman loses his life after an on-set accident

AMC also honored the late stuntman, saying in a statement, “We are deeply saddened by this loss, and our hearts and prayers are with John’s family, friends and colleagues during this extremely difficult time.”

Bernecker’s death was ruled accidental after he fell from a balcony during a stunt and suffered a severe head injury.

In addition to “The Walking Dead,” he was also known for his work on shows such as “24: Legacy,” “Scream Queens” and “Into the Badlands” and movies such as “Logan, “The Fate of the Furious” and the upcoming “Black Panther.”

RELATED: Four years after heroin and alcohol killed him, Cory Monteith is being remembered by those who knew him best 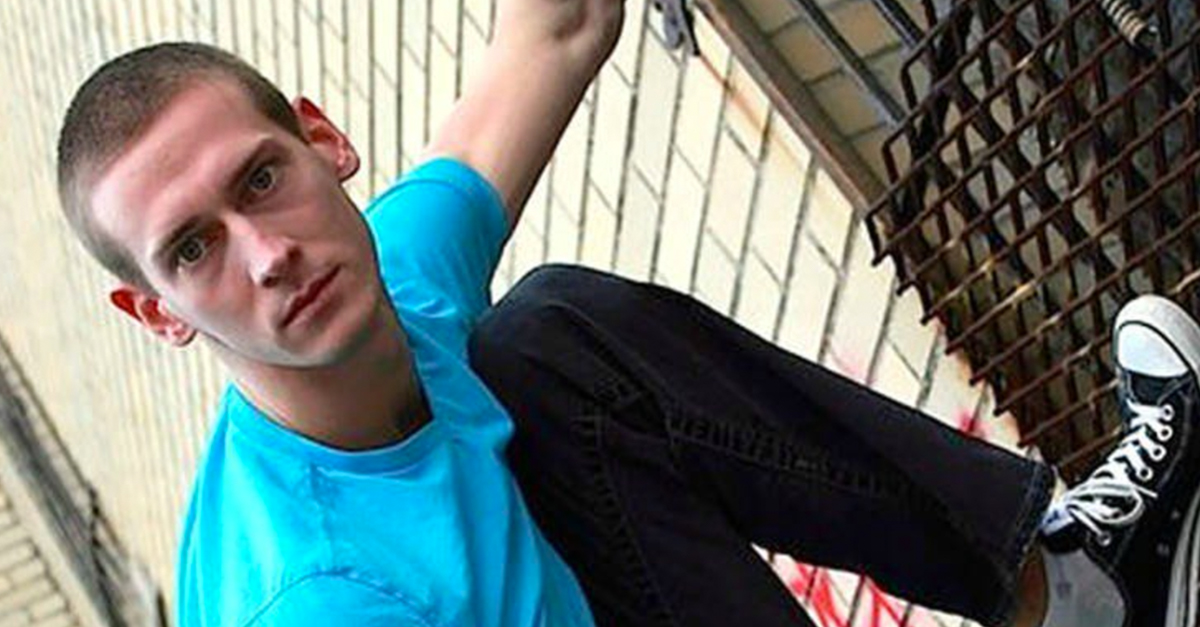