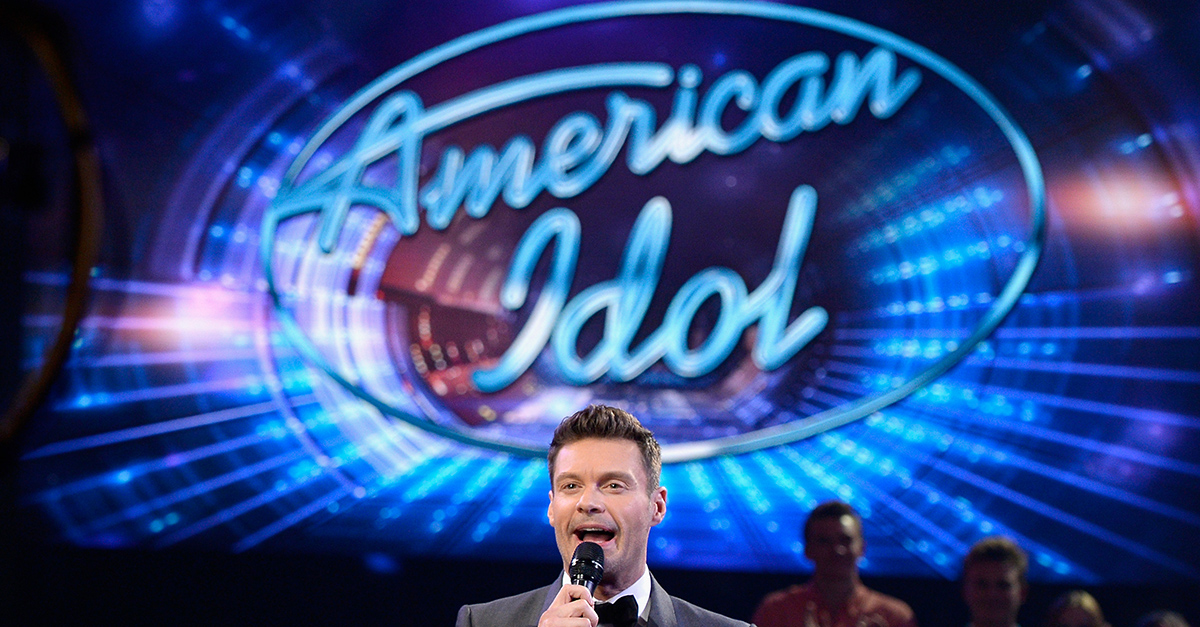 In the wake of the devastation caused by Hurricane Harvey, “American Idol” has decided it will cancel the upcoming auditions in the Houston and San Antonio areas.

The reboot of the show, which will be coming to ABC in 2018, shared the news on Twitter that the Sept. 2 and Sept. 4 auditions were canceled.

RELATED: Britney Spears shows off the ?real unglammed me? as she joins the #NoMakeupMonday movement

“The safety of the community is of the utmost importance and our thoughts go out to all of those affected,? the statement said. The statement continued to encourage interested hopefuls to make their way to upcoming auditions in Louisiana or online.

“Idol” finished its run after 15 season on Fox in April 2016, before ABC announced it would be reviving the show for its own network. Katy Perry has already signed on as a judge, and the search for two other judges continues. Ryan Seacrest has also announced he will be acting as host once again.