According to US Weekly, Pitt has “been texting” his ex since his split from Angelina Jolie.

Pitt reportedly had to do some detective work to get Aniston’s number and tracked it down through a “tangled web” of contacts so he could send her a message on her 48th birthday, Feb. 11.

“They started talking once he wished her a happy birthday,” a source revealed.

RELATED: Ricki Lake opens up about her ex-husband’s battle with bipolar disorder that led him to commit suicide

The star “has confided in Jen” over the details of his divorce and the ongoing custody battle over their six kids.

“Brad told her he’s having a hard time with his split, and they exchanged a few texts reminiscing about the past,” Pitt said.

Pitt and Jolie announced their separation last September after Pitt allegedly had an altercation with the couple’s eldest son, Maddox, that led to a child abuse investigation.

Most recently, Aniston spent her birthday with husband Justin Theroux in Cabo San Lucas. According to sources, “Justin is OK with them being friends,” and “Jen just wants to be nice.” 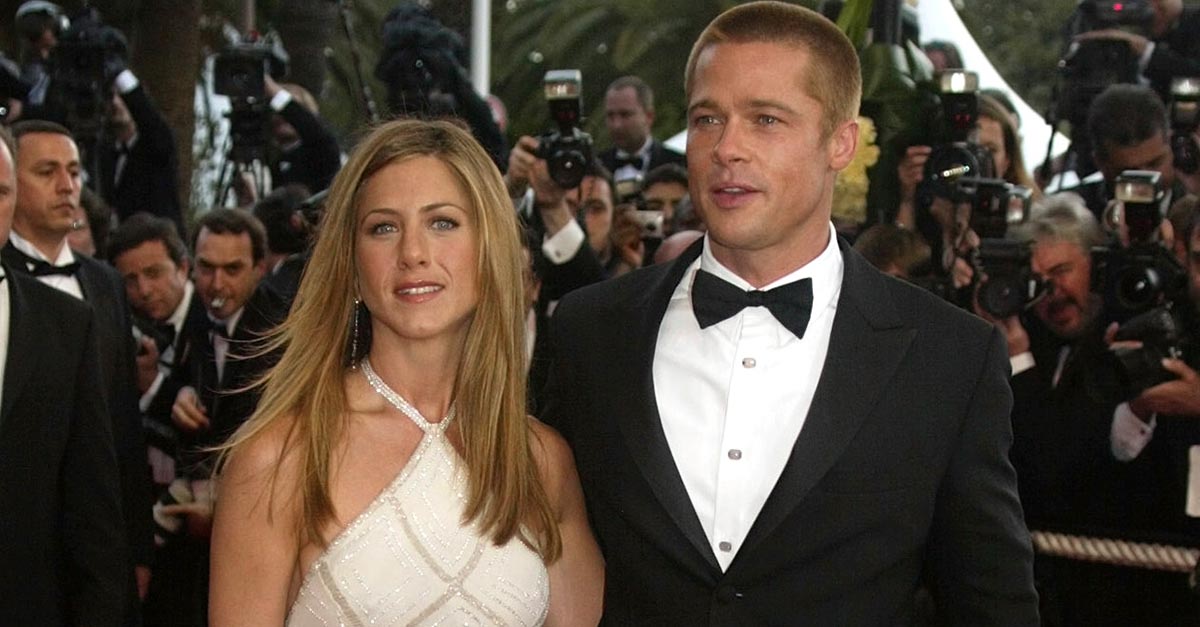