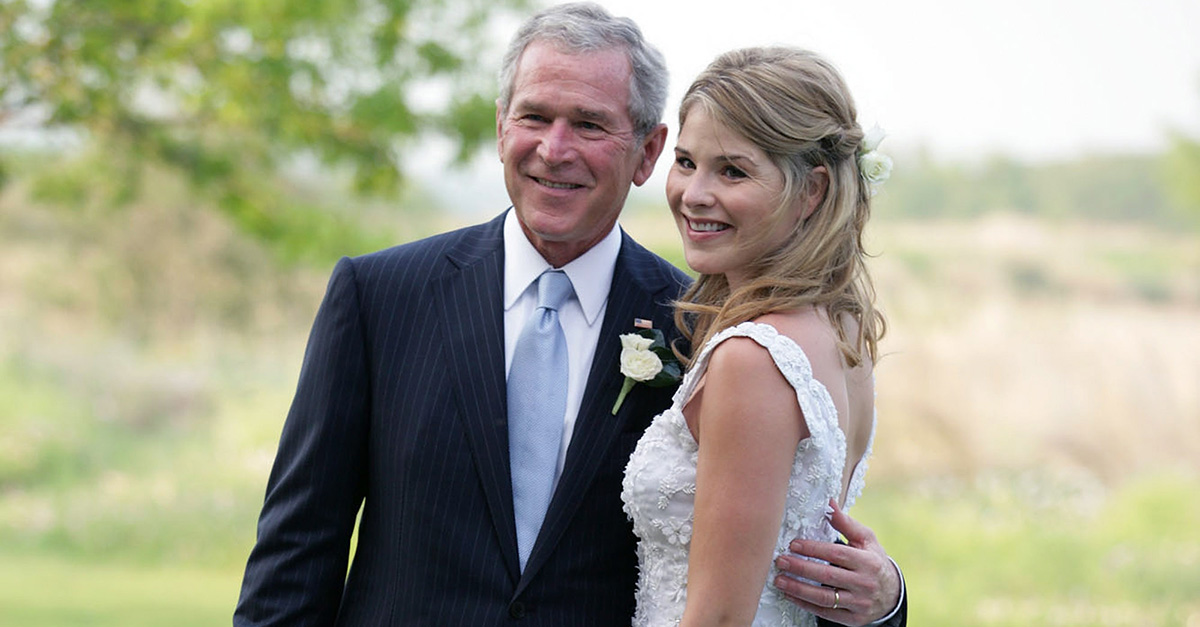 Jenna Bush Hager responded to the current political controversy by sharing an excerpt from one of her father’s 2001 speeches.

On Tuesday, Hager took to Twitter with the excerpt and added some of her own commentary.

“This is not the America I know…’ just a reminder this am to teach acceptance and love to our kids for all races, all religions..” Hager shared with her father’s speech.

"This is not the America I know…" just a reminder this am to teach acceptance and love to our kids for all races, all religions.. pic.twitter.com/32XohAGMv7

RELATED: Budweiser shares their version of the American dream in this pro-immigration Super Bowl ad

According to The Hill, George W. Bush delivered the speech on Sept. 17, 2001, at the Islamic Center of Washington.

In the excerpt Hager shared Bush said, “The face of terror is not the true faith of Islam.”

“That’s not what Islam is all about. Islam is peace,” Bush said in the speech. “These terrorists don’t represent peace. They represent evil and war.”

He continued, “In our anger and emotion, our fellow Americans must treat each other with respect.”

The tweet comes days after President Trump signed an executive order to ban refugees and people from seven different Muslim countries from entering the United States.