An “American Idol” fan-favorite shocked fans with news of a surprise wedding, and that’s only half of it 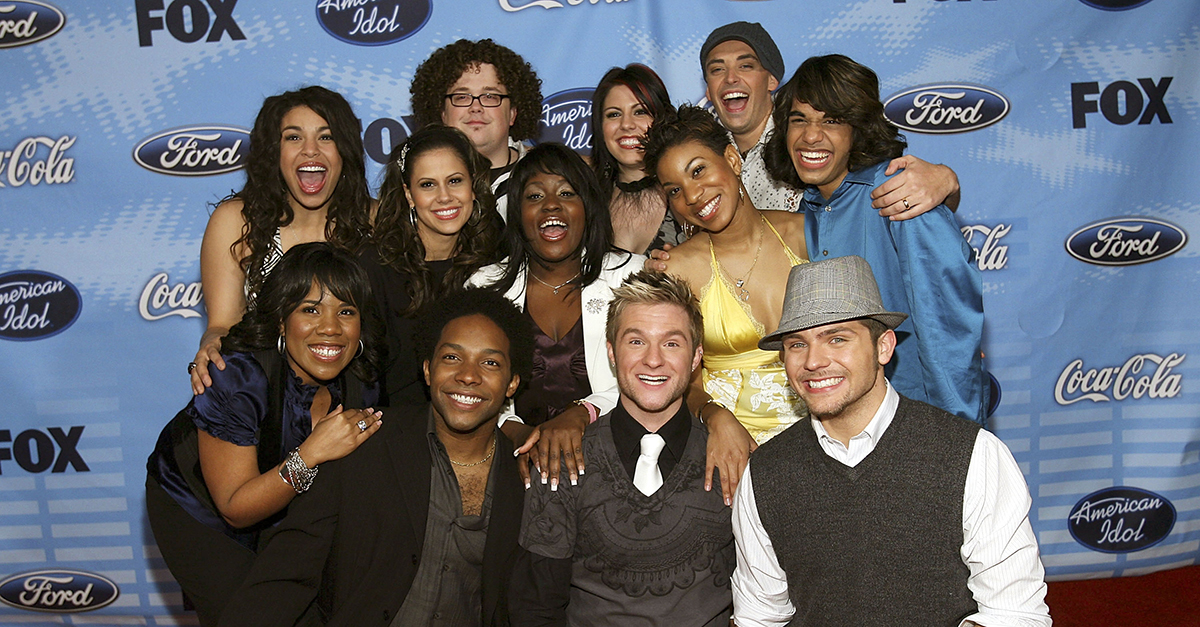 Congratulations are in order for Jordin Sparks and her new hubby Dana Isaiah!

The “American Idol” alum shared the big news of her surprise marriage, which took place in July, and kept the celebrations going by sharing that she and her husband are expecting their first child together, due next spring.

“We?re both really excited,? Sparks told PEOPLE. “He?s been like, ?I want to shout it from the mountain tops!? We?re really proud to be married to each other and to be celebrating this.?

Sparks was first introduced to her future in-laws in Houston when she attended Super Bowl festivities with Isaiah’s family in February. Isaiah’s mother encouraged him to pursue the “Idol” alum, and after talking for days, they finally met when he flew to Los Angeles for Easter weekend. The love of their families and the strong Christian values they shared led to an immediate bond.

?A couple days after we had actually met, I was like, in my head, ?That?s going to be my husband! That?s my husband right there,’? Sparks said. She decided they were not going to live together until they were husband and wife. They eventually eloped on July 16 in a small ceremony with close friends in Hawaii. In August, they discovered they were expecting.

RELATED: Jordin Sparks added a subtle message when she sang the national anthem amid protests

?It?s been really crazy because everything changes,? the mom-to-be said. ?Once we got over the initial shock of it, now again, just like it is with the marriage, to be able to share that this amazing thing is happening, it?s such a great thing. We did this together!?

Now that they’re settled, Sparks said she is looking forward to the next chapter and the couple becoming parents.

“I?m extremely grateful, because life is nuts. This is the best part so far, because I have [Dana], and I have this little one, and I have a new family. I?m the most content I?ve ever been in my life,” she said.