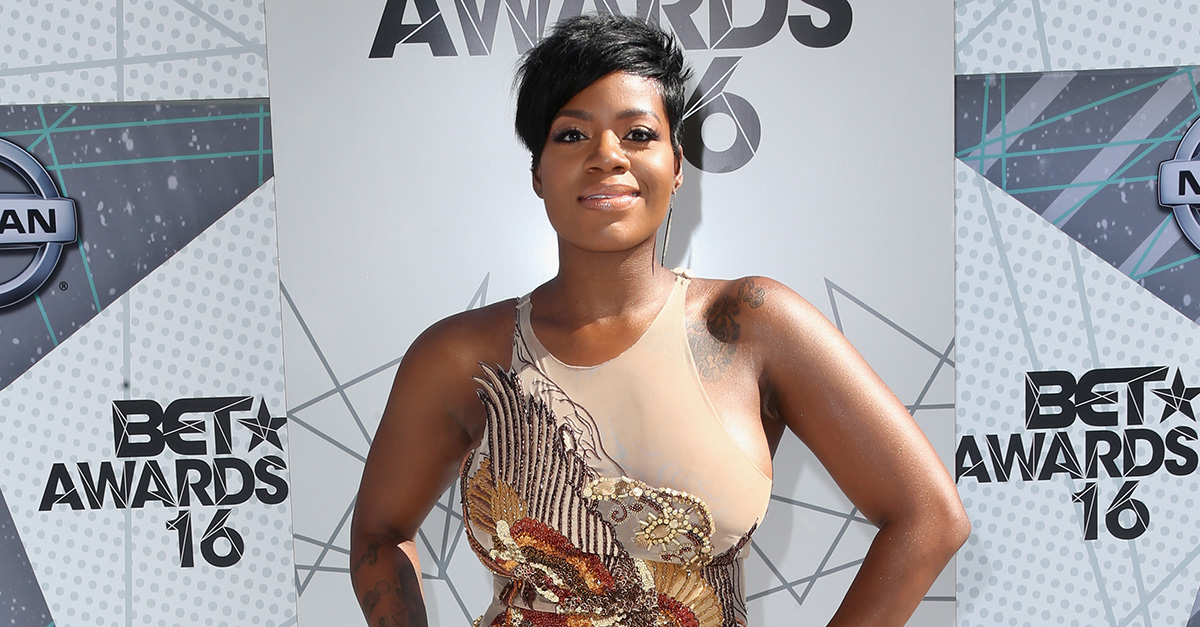 “American Idol” alum Fantasia Barrino, 33, is grieving after her teenage nephew was killed in North Carolina on Tuesday.

The singer’s nephew, Tyquan Von Ricco Washington, was found in front of a Greensboro residence with multiple gunshot wounds. Paramedics attempted to revive the 18-year-old, but, unfortunately, he was pronounced dead at the hospital.

RELATED: Pop star Rihanna is mourning after a happy Christmas with family turned into a nightmare

“Ty 😢 Auntie is So Sorry Baby 💔 RIP to my Oldest Nephew. Please Pray for his Mother and my Brother @riccobarrino & his Stepdad,” she wrote.

According to authorities, the shooting resulted after a dispute between Washington and the suspect, David Lee White, Jr, 21. White was reportedly arrested in the hours after the shooting and is being held in Guilford County Jail without bond. He faces a first-degree murder charge, reports WGHP.

Fantasia’s brother, Ricco Barrino, who is also a recording artist, according to PEOPLE, wrote a heartfelt letter to his late son on social media.

It read, in part:

A love letter to my son. Dear son I needed to write this sooner but it’s funny how life make you aware of your own unconscious procrastinations. I wanted you to know that from the depths of my heart your daddy loves you and he always has. I remember holding you for the first time that’s when I knew that I had to do something other than work in somebody’s factory so that one day you could look up to me. As I write this letter with tears streaming down my face I want you to know that I showed you tough love because I knew you were something special.

RELATED: This “American Idol” winner was forced to cancel a concert after an accident left her severely burned

Barrino was crowned the winner of the third season of “American Idol,” beating out Diana DeGarmo and future Oscar winner Jennifer Hudson.

Like her former competitor, Hudson understands facing this particular kind of heartbreak. Several members of Hudson’s family — her 7-year-old nephew, brother and mother — died in 2008 after being shot by William Balfour, the estranged ex-husband of Hudson’s older sister Julia.

In a 2015 interview with Glamour magazine, Hudson, now 36, opened up about having a difficult time discussing the murders.

“It’s frustrating as hell to me to have somebody who ain’t lost nothing try to talk to me about it,” she said.

“I want to say, ‘Don’t even bother, because you know nothing.’ But you never know how much you can get through until you’re going through it.”