Jennifer Lopez joined an A-list effort to aid the people of Puerto Rico in an emotional video Thursday night.

Earlier this week, Puerto Rico was left in a state of devastation after it was hit by its second powerful hurricane in as many weeks. According to Lopez, she hasn’t heard from members of her family after the storm.

“What’s on my mind is what’s going on in Puerto Rico. The devastation is beyond belief,” JLo said a post to her Instagram page.  “Me and my cousin still haven’t been able to hear from our families over there.

Lopez later called on fans to donate to efforts to help the Puerto Rican people.

“Today, Puerto Rico needs our help. I urge you to support and donate to the efforts of the First Lady of Puerto Rico, Beatriz Areizaga. Together, we can help rebuild our island and the Caribbean.” 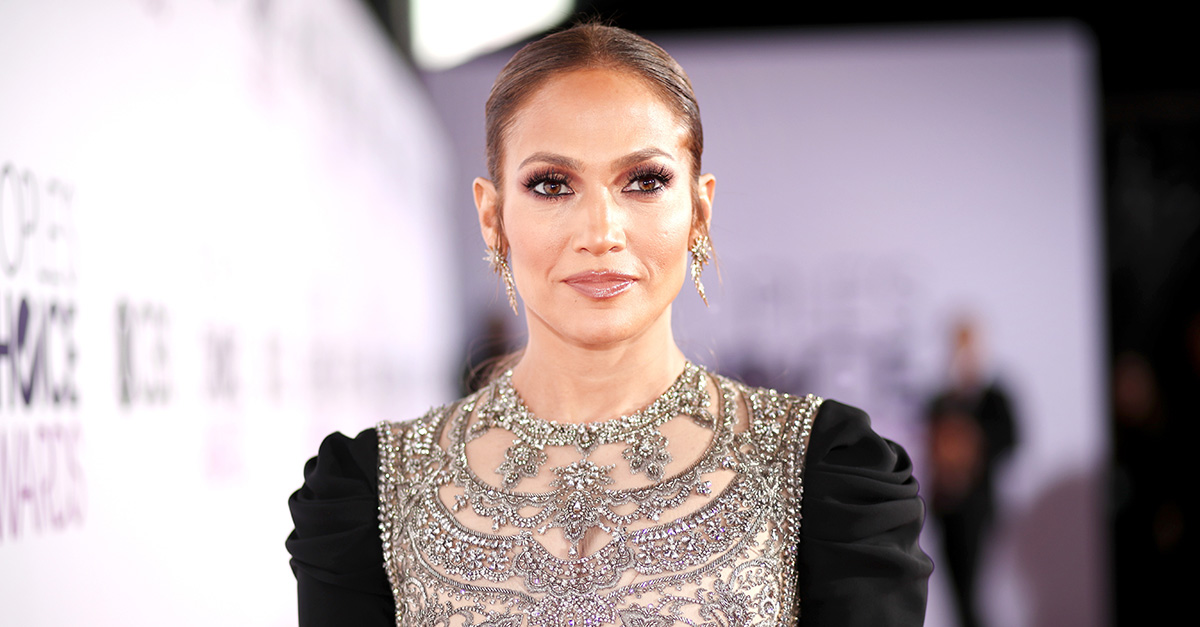