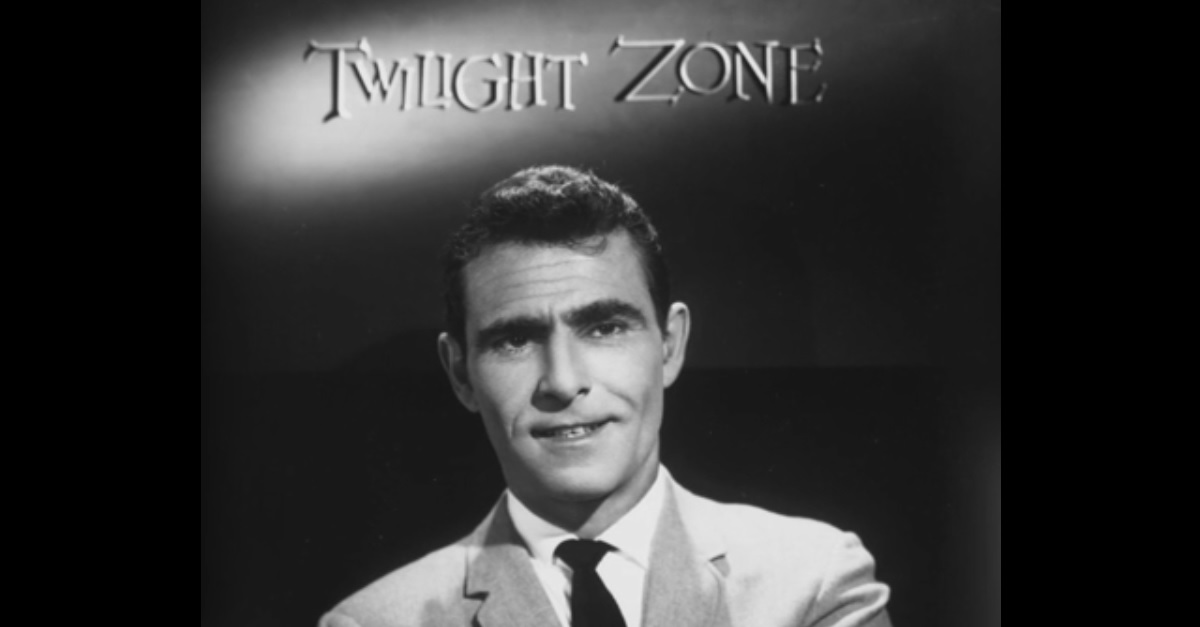 The original Twilight Zone ended in 1964 — but after just five years on the air, it’s had a cultural impact that’s lasted ten times as long as its original run and warranted revivals in the 1980s and the 2000s. Thanks to CBS, it’s about to get a third, according to the Hollywood Reporter.

During an earnings call today, CBS executives announced that the thriller would get a new version on CBS All Access, the network’s streaming platform that’s also home to a reboot of Star Trek: Discovery and scripted originals.

Get Out’s Jordan Peele will have a large hand in the show’s revival under his production company, Monkeypaw Productions, which also produced Peele’s directoral debut smash Get Out. Marco Ramirez, of Sons of Anarchy, will reportedly write and work as showrunner. Their exact roles haven’t been confirmed yet

RELATED: CBS has finally spoken out on the fired VP who trashed “Republican gun toters”

Rod Sterling’s original series was celebrated for exploring deeper, more introspective topics than some of its contemporaries. The show was as likely to star its viewers’ own prejudices, fears, and aspirations as any one character. All in all, it won three Emmys during its initial run.

CBS, which has owned the rights ever since the show’s creation, is choosing to revive the Twilight Zone as the show gains attention across the globe; the Twilight Zone’s stage play adaptation opens in London’s Almeida Theatre in December for a short run. That theatrical adaptation is directed by Richard Jones, who also directed the Titanic musical on Broadway.

“All Access will be the home of a new version of one of the most iconic television shows of all time: The Twilight Zone.”