An unthinkable tragedy struck the family of this MTV “Ridiculousness” star 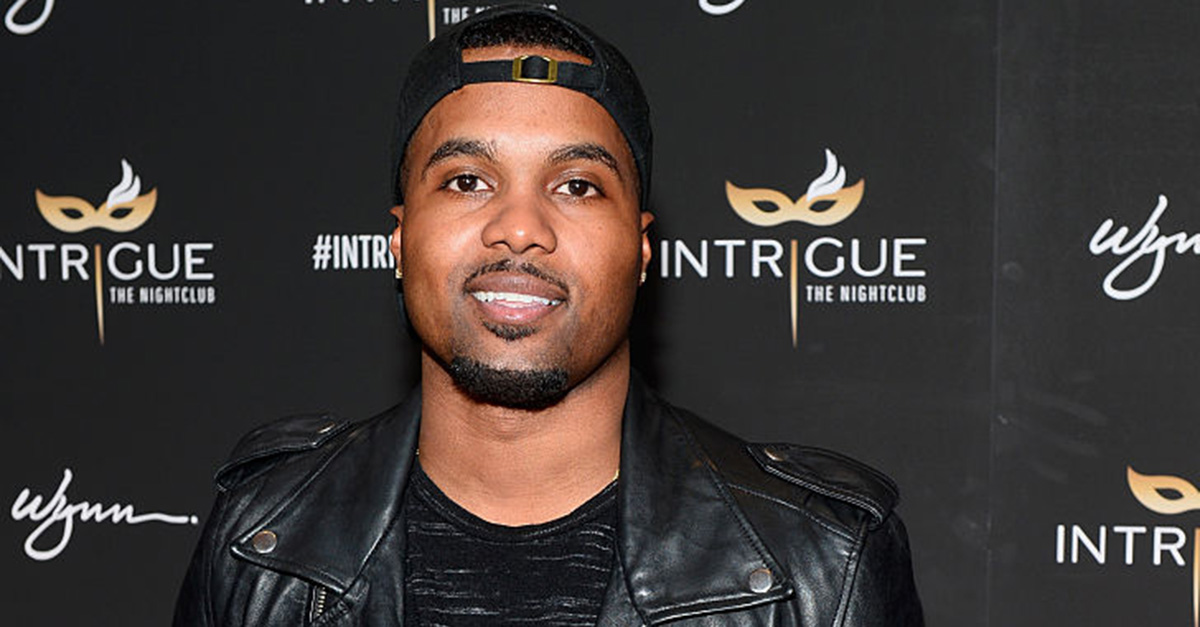 Our thoughts are with Sterling “Steelo” Brim and his family.

According to TMZ, Brim’s 3-year-old nephew died after drowning in his swimming pool. Sources close to the investigation said that the child wandered into the North Hollywood backyard on Friday without an adult and fell into the pool. It is reportedly unclear how long the child was in the pool before he was found.

Paramedics were called to the scene, and the child was transported to a nearby hospital, where he later died.

The boy’s family was reportedly visiting Brim from Chicago. The death has been ruled as an accidental drowning.

“Last weekend, my beloved nephew passed away in a tragic accident. We will miss him dearly and ask for prayers and privacy during this time of mourning,” Brim said in a statement to the tabloid.