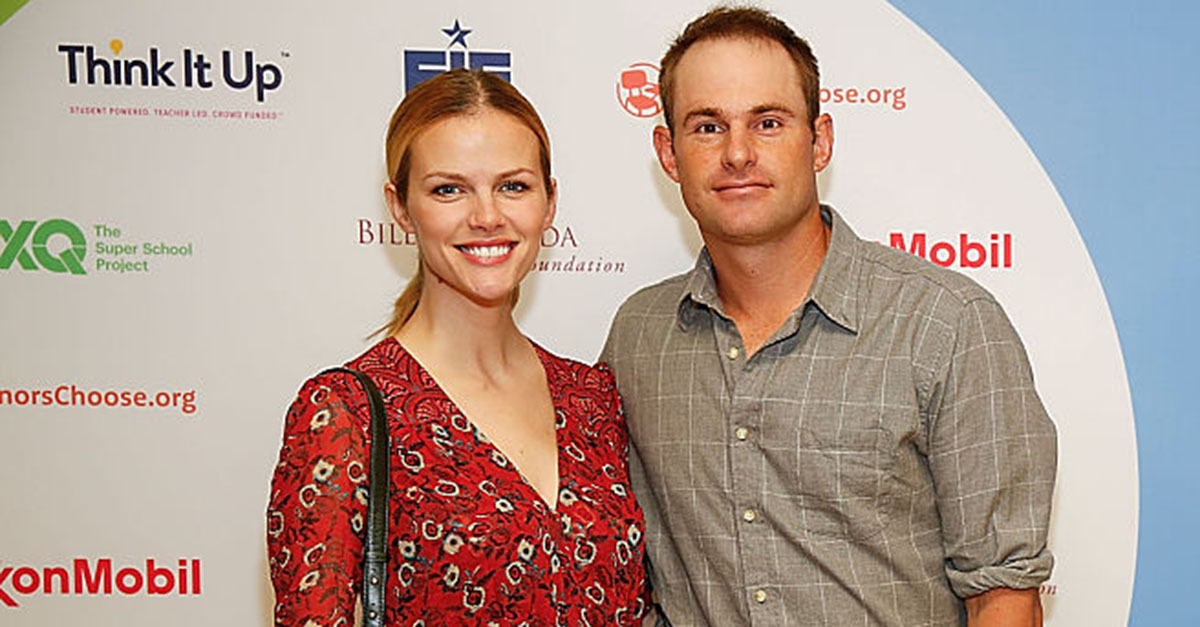 Baby number two is on the way for Andy Roddick and Brooklyn Decker!

Roddick reportedly spilled the beans during a speech as he was inducted into the International Tennis Hall of Fame on Saturday.

RELATED: Prince Harry shared the biggest regret he has over the last phone call he had with Princess Diana

“Brook, I don’t know how you juggle it all. […] You hear a lot of guys find it very tough to walk away from professional sports, but you are the reason my personal transition into a quasi-everyday life has been gratifying and full,” he said. “Hank will someday realize how lucky he is, and our daughter that’s coming will also realize she has the best mother on Earth.”

The couple wed in 2009 and welcomed their first child together in August 2015.