And just like that, another “Real Housewives of Orange County” star has put an end to her marriage 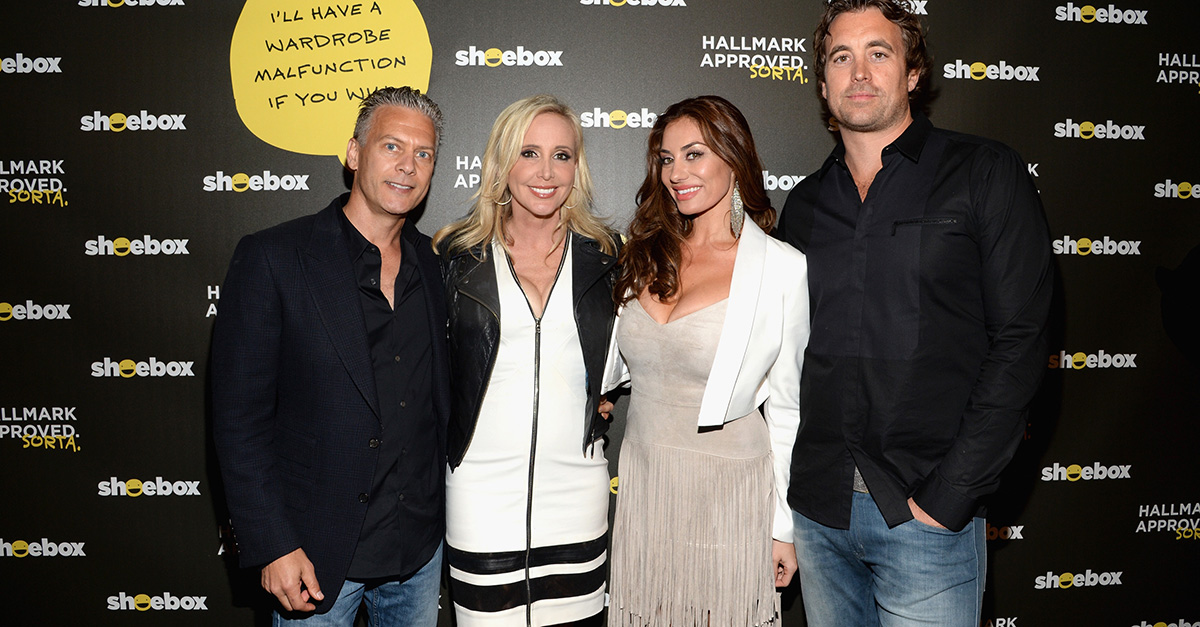 Former “Real Housewives of Orange County” star Lizzie Rovsek has filed for divorce from her husband after eight years of marriage.

US Weekly reports that Rovsek filed for divorce from her husband Christian on Oct. 19. The couple have two children together, Kingston and Preston, and wed in 2009.

The news comes on the heels of another “RHOC” split. Shannon Beador revealed she had officially filed for divorce from her husband, David Beador.

The reality star opened up about the split in a recent appearance on “Watch What Happens Live.”

?I?ve been having good days and bad days,? she said at the time through tears. ?Like, last week I saw he took his wedding ring off, and that?s inevitable, but it?s just making the adjustment.?