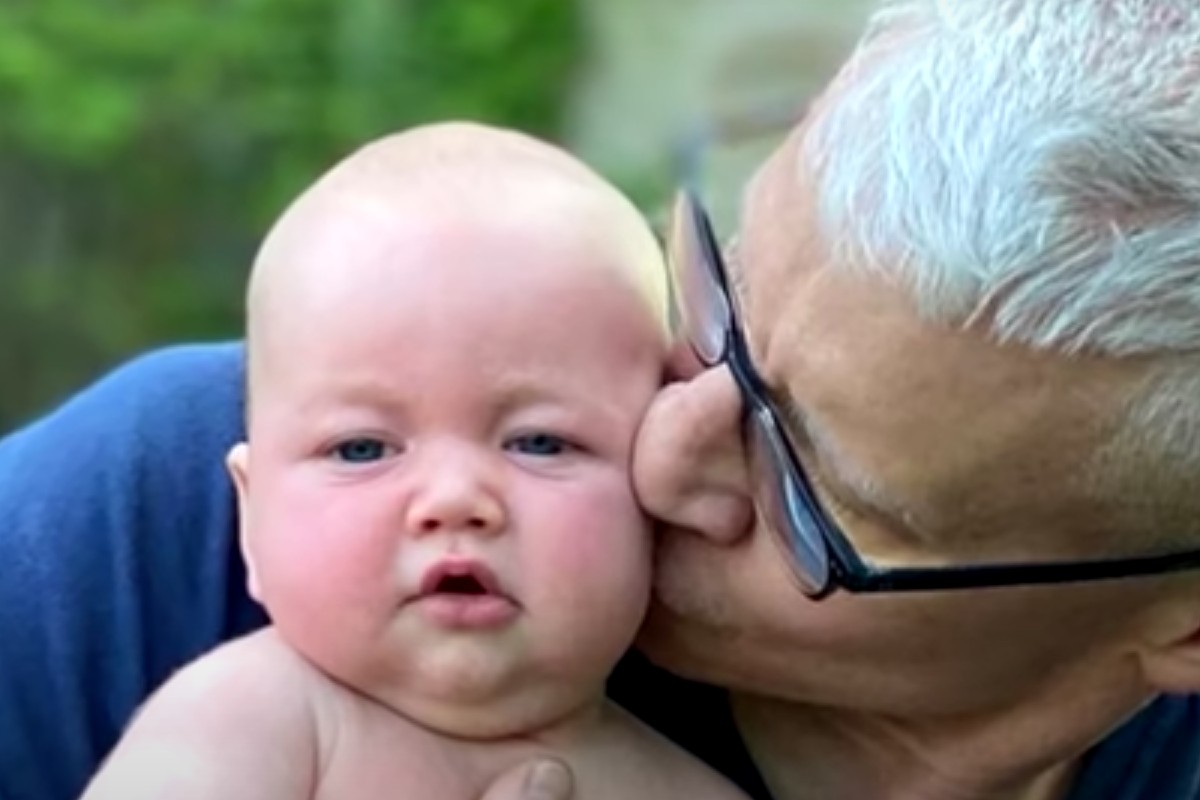 Less than a year after the death of his mother and amid the devastation of the COVID-19 pandemic, Anderson Cooper is (finally) celebrating some good news. In May, the CNN anchor announced, live on air, the birth of his son, Wyatt Morgan Cooper. Cooper’s son Wyatt arrived via surrogate at seven pounds, two ounces.

Anderson Cooper’s Son Was Carried By a “Remarkable Surrogate”

Anderson Cooper says part of the reason baby Wyatt is so special is that the news anchor never thought fatherhood was in the cards for him. “As a gay kid, I never thought it would be possible to have a child, and I’m grateful for all those who have paved the way,” Cooper explained. “It is an extraordinary blessing — what she, and all surrogates give to families who can’t have children.”

Cooper calls the surrogate “remarkable” for “carry[ing] Wyatt, and watch[ing] over him lovingly and tenderly, and give[ing] birth to him”. Cooper’s newborn son arrived on the heels of his mother’s death last June. Gloria Vanderbilt, who built a $100 million fashion empire by helping to introduce women’s jeans into the mainstream, was 95 when she died in her New York home.

Cooper’s father, Wyatt Emory Cooper, died during open-heart surgery when Cooper was 10 years old. “I hope I can be as good a dad as he was,” Cooper says. The anchor’s brother Carter committed suicide in 1988. Cooper says he wishes all three of his late family members could meet his newborn baby. “I like to believe they can see him,” he admits. “I imagine them all together, arms around each other, smiling and laughing… happy to know that their love is alive in me and in Wyatt… and that our family continues. New life. New love.”

Cooper’s family may not be around, but Cooper isn’t figuring out this whole fatherhood thing on his own. Cooper is raising Wyatt with his co-parent and former partner, Benjamin Maisani. “I don’t really have a family and so my friends become my family. This is somebody I was involved with for 10 years,” Cooper said in an interview with Howard Stern.

Cooper is also aided by his friend, Andy Cohen of Bravo, who is sharing hand-me-downs from his son, Benjamin Allen. “I’m inherently cheap,” Cooper confessed in an interview with Stephen Colbert. “I like a good value.” Last month, Wyatt made his very first television debut. The 7-month-old made a surprise virtual appearance on CNN Heroes: An All-Star Tribute. The youngster popped up on a screen behind Cooper and his co-host, Kelly Ripa. Wyatt, who was wearing a CNN Heroes onesie, clearly takes after his father in terms of on-screen charm.