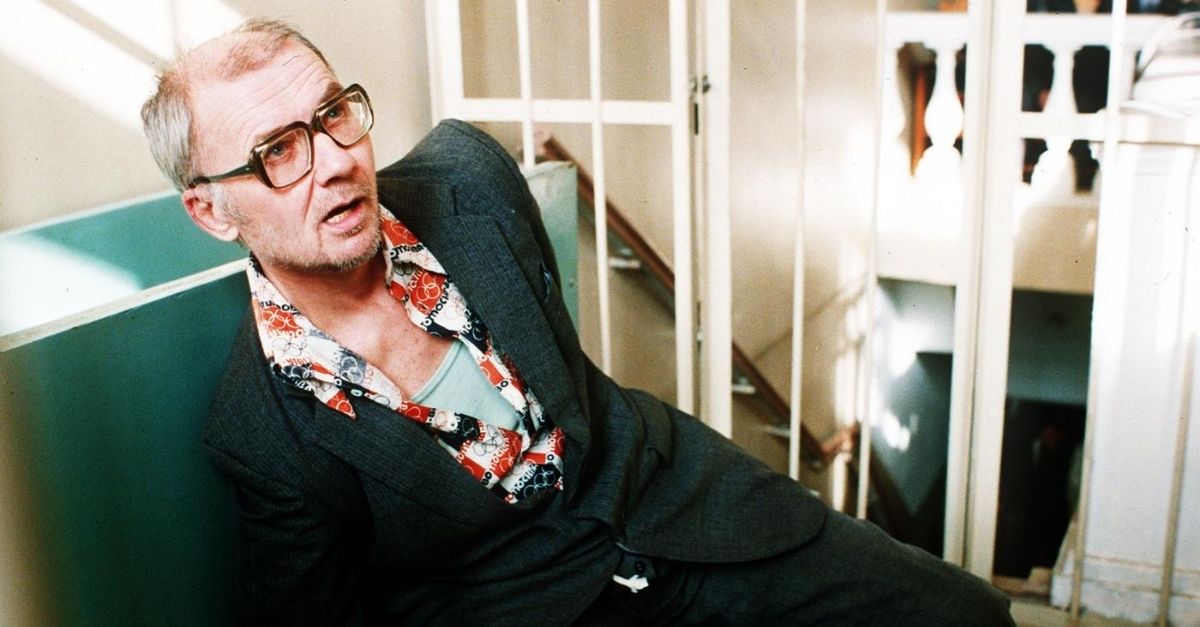 The Butcher of Rostov, “The Red Ripper” and “The Rostov Ripper”  were all nicknames given to Andrei Chikatilo. He was one of the most deadly serial killers in the former Soviet Union. His killing spree of over twenty years included the sexual degradation and harm of over 50 children and women.

Andrei Romanovich Chikatilo was born in Ukraine in 1936 to impoverished parents. He was seen as quiet and introverted throughout his childhood and teen years. He served a mandatory two years of service in the Soviet Army and later became a schoolteacher. Sadly, this is where the horror and crimes began.

Andrei Chikatilo’s first sexual assault was during his time as a teacher in the early 1970s. He started exposing himself to students. On multiple occasions, he touched female student’s breasts and ejaculated on them. And rumors swirled that he was masturbating in front of his students. However, he was never charged. The school did, however, by threatened to fire him or force resignation. Chikatilo repeated this cycle over the new few years at multiple schools. In 1978 he committed his first murder. Chikatilo kidnapped 19-year-old Yelena Zakotnova. He choked, stabbed, and threw the girl’s body into a river. Although Andrei Chikatilo matched the description of the man talking to the child at her bus stop, another man was convicted of the murder. Shortly following this, Chikatilo’s teaching career ended in 1981. Yet again, students were making claims that he was sexually assaulting both male and female students. Still, no legal action came.

Later in 1981, he kidnapped Larisa Tkachenko from the city of Rostov. Her body was found beaten and strangled. The next year, Andrei Chikatilo grabbed a thirteen-year-old Lyubov Biryuk on her walk home and tore off her clothes and stabbed her over a dozen times. This continued through the next year. He killed five more young people, ranging from under ten to almost twenty years of age. Most often, he preyed on runaways or children who were homeless, and often women who were prostitutes. His most convenient spot to attract and talk to this demographic was at train stations. Once he got his victims alone, he stabbed them or strangled and mutilated their bodies afterward.

Police started looking for the murderer in the early eighties. By that time, the Russian police assumed that many of them were completed by one individual. In 1984, officers first noticed the serial killer attempting to talk to young girls and single women at bus stations alone. But, it would be many years before he was caught. Dozens of kills later and an extensive investigation, including the work of Dr. Alexandr Bukhanovsky, it was concluded that whoever the killer was, he was using his kills for sexual gratification. The knife used to stab was being used as a metaphorical penis for someone who was impotent. They also found that he practiced cannibalism with some of the victims’ remains and removed their eyes from the eye sockets.

Since he’d often been seen at bus stations, this is where undercover police officers patrolled for him. He was continuously witnessed talking to young women who were alone. Later he was seen cleaning his hands with visible struggle marks on his body a week before a young Svetlana Korostik’s body was found nearby. He was apprehended five years later, conducting within his usual tactics. Chikatilo was questioned by Dr. Bukhanovsky and gave a confession to his thirty-four murders within a few days. “The Rostov Ripper,” as he came to be called, was charged with 53 counts of murder in 1992, where he was tried in an iron cage. Two years later, in 1994, he was executed with a gunshot to his head.