Angelina Jolie Once Hired A Hitman To Kill Her! 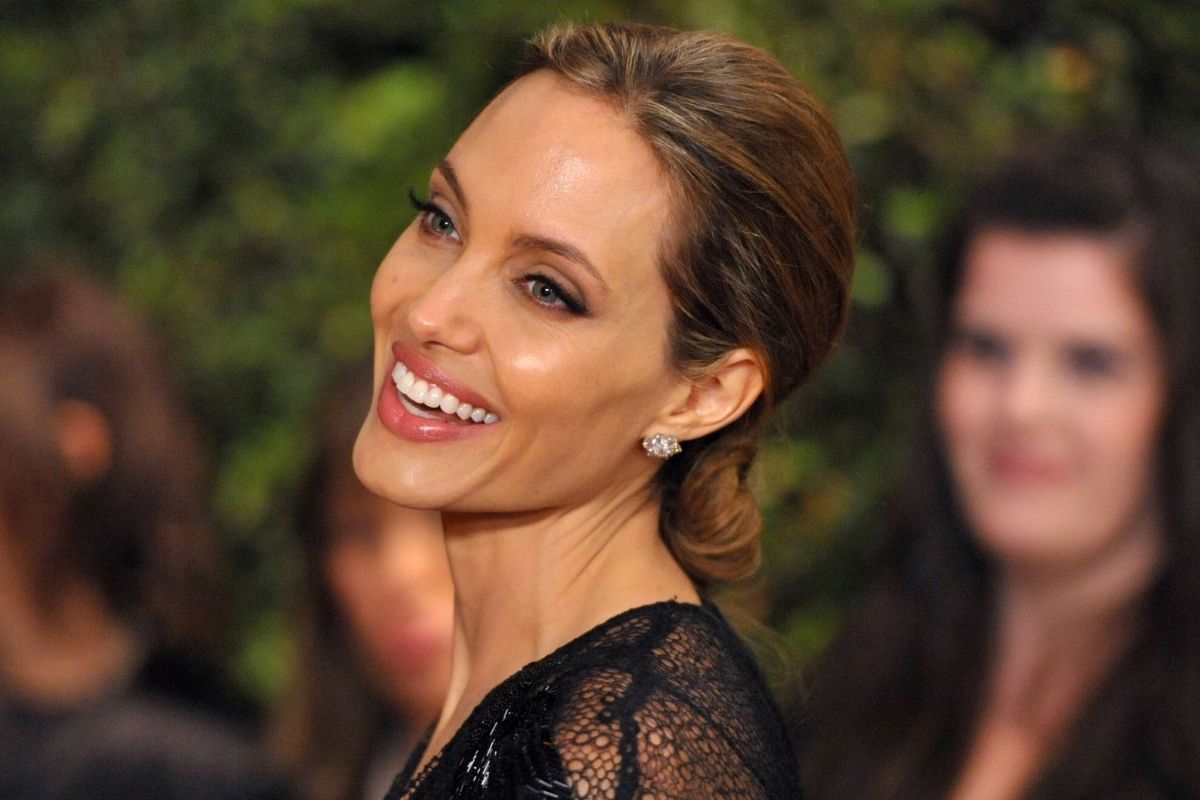 Angelina Jolie is an A-list Hollywood celeb. She hasn’t always been a mega-star, though. At the beginning of her career, she went through a bit of a wild streak. These interesting choices she made even included an attempt to hire a hitman to kill herself!

Angelina Jolie is known now as an award-winning actress, filmmaker, Humanitarian, and super mom. She’s starred in films like Maleficent, Mr. & Mrs. Smith, Girl, Interrupted, and many others. Before her name became a big box office draw, she was seen in several music videos. She gained recognition for her work in the 90s which projected her to stardom, specifically her role as Lara Croft in Tomb Raider. From that point on, she would become one of the world’s most beloved actresses. She’s won three Golden Globes, two Screen Actors Guild Awards, and an Oscar throughout her career.

Though she found success, it wasn’t always easy for the actress. Angelina Jolie once attempted to hire a hitman to kill her. This happened in the early 2000s while she was married to now ex-husband Billy Bob Thornton. At the time, she was dealing with depression and considering committing suicide. She wanted her death to look like murder rather than suicide. In an interview with IMDB, she shared, “With suicide comes all the guilt of people around you thinking they could have done something. With somebody being murdered, nobody takes that kind of guilty responsibility.”

She actually got in contact with a hitman who very kindly told her to wait it out a few months. Thankfully, the feeling passed, and his services were not needed after all. She found a reason to live and decided to keep going!

Not a Regular Mom; But a Cool Mom

I’m sure she is glad that she decided to live. Now, she has a beautiful family. She has six kids: Shiloh, Maddox, Vivienne, Zahara, Knox, and Pax that she shared with her ex-husband Brad Pitt. Three of her children were adopted internationally. She is incredibly dedicated to her kids. Her kids were often in the spotlight when their parents were still together, but it seems like she is keeping her family life more private these days!