Angelina Jolie says that discriminating against refugees for their religion or country of origin “invites the very instability we seek to protect ourselves against.”

She also says in a New York Times editorial Thursday that the U.S. decision to suspend refugee resettlements and visits from several Muslim-majority countries isn’t the American way.

RELATED: A blast from Angelina Jolie’s past gives an update on how she’s doing since her split from Brad Pitt

“Every time we depart from our values we worsen the very problem we are trying to contain,” Jolie writes. “We must never allow our values to become the collateral damage of a search for greater security. Shutting our door to refugees or discriminating among them is not our way, and does not make us safer.”

A special envoy for the United Nations High Commissioner of Refugees since 2012, Jolie says refugees recommended for resettlement are often survivors of terrorism and torture or may be in need of advanced medical care. Refugees seeking entry to the U.S. already undergo extensive screening by various federal agencies, she says.

“The global refugee crisis and the threat from terrorism make it entirely justifiable that we consider how best to secure our borders,” she writes. “Every government must balance the needs of its citizens with its international responsibilities. But our response must be measured and should be based on facts, not fear.” 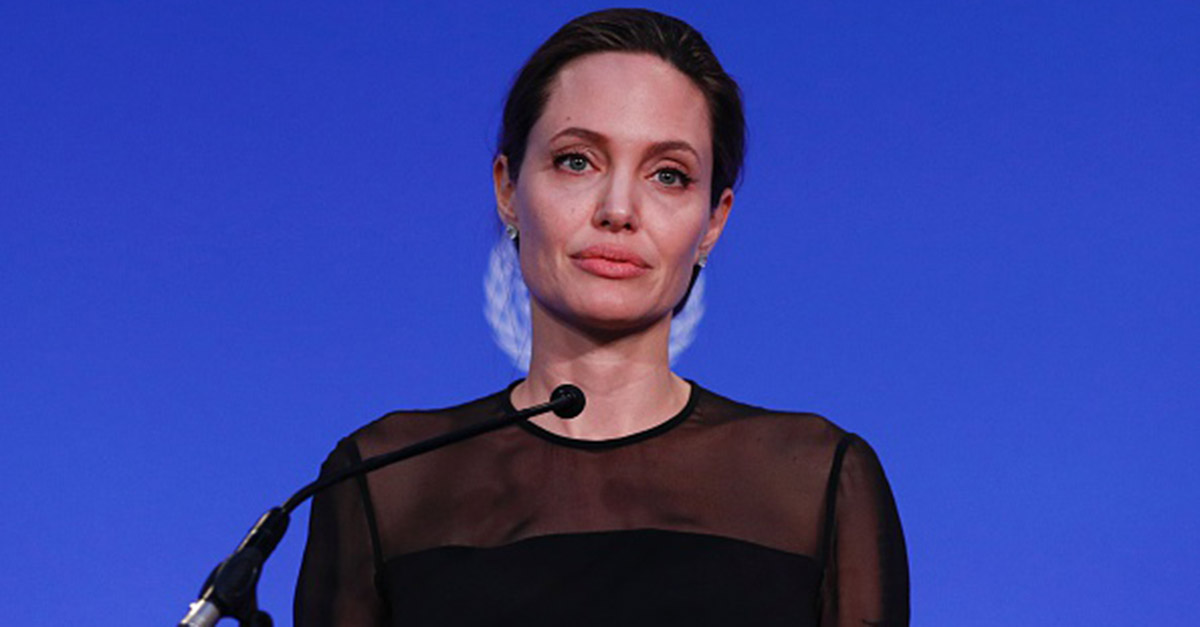