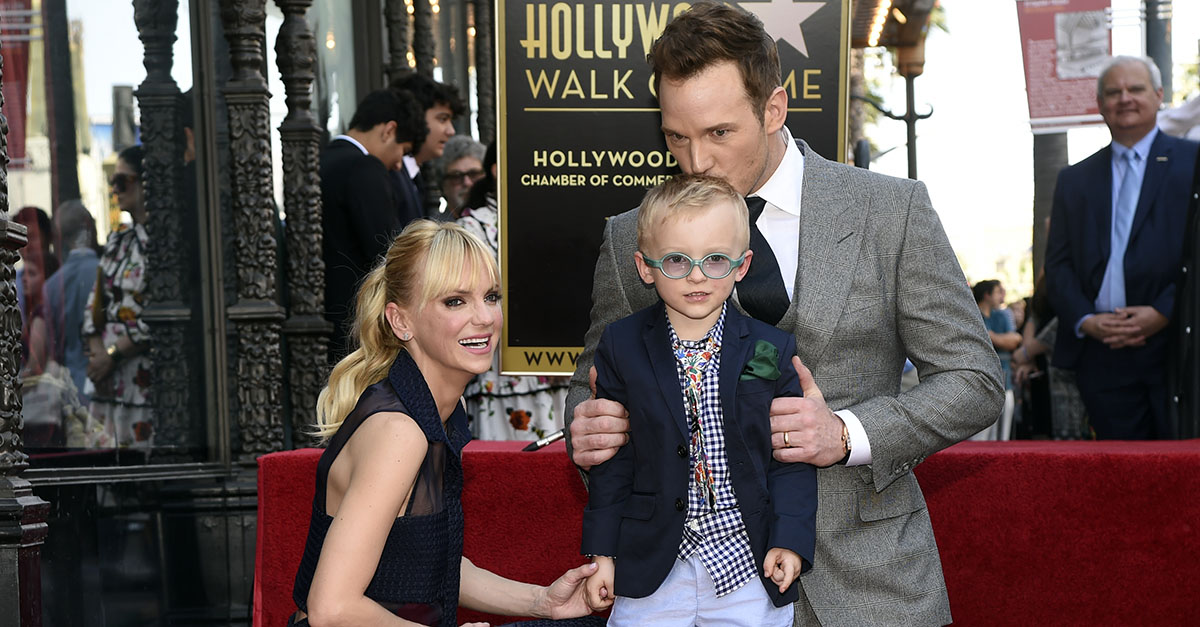 Actress Anna Faris is opening up about how she is co-parenting her 5-year-old son, Jack, with ex Chris Pratt.

The “Mom” star told Extra that co-parenting with Pratt is “hugely important.”

“We are great, and there’s so much friendship and love, and we surround Jack with love, and funny, kind happy people, and as a result, he is really happy,” she said.

Pratt and Faris announced their split in August 2017 after 8 years of marriage in a joint statement on social media.

Anna and I are sad to announce we are legally separating. We tried hard for a long time, and we’re really disappointed. Our son has two parents who love him very much, and for his sake, we want to keep this situation as private as possible moving forward. We still have love for each other, will always cherish our time together and continue to have the deepest respect for one another.

Following the news, Faris shared some relationship advice on her podcast “Anna Faris Is Unqualified.”

She went on to allude to her possible own missteps in her marriage.

“I made that mistake, I think, a little bit, like ‘I’m checking my relationship off the list,’ and if that would be the final piece of advice I could give you, that would be know your worth, know your independence,” she said.

In the months since the split, Faris has been rumored to be dating cinematographer Michael Barrett but did not open up about her relationship status at this time.

“I’m really lucky that I am surrounded by love, people that I love, and I feel so fortunate to have amazing friends, amazing family, and I’m 41. I’m hoping to get euphoric dementia, which I recently read about, maybe I already have it, and I will just fade into the distance,” she joked.